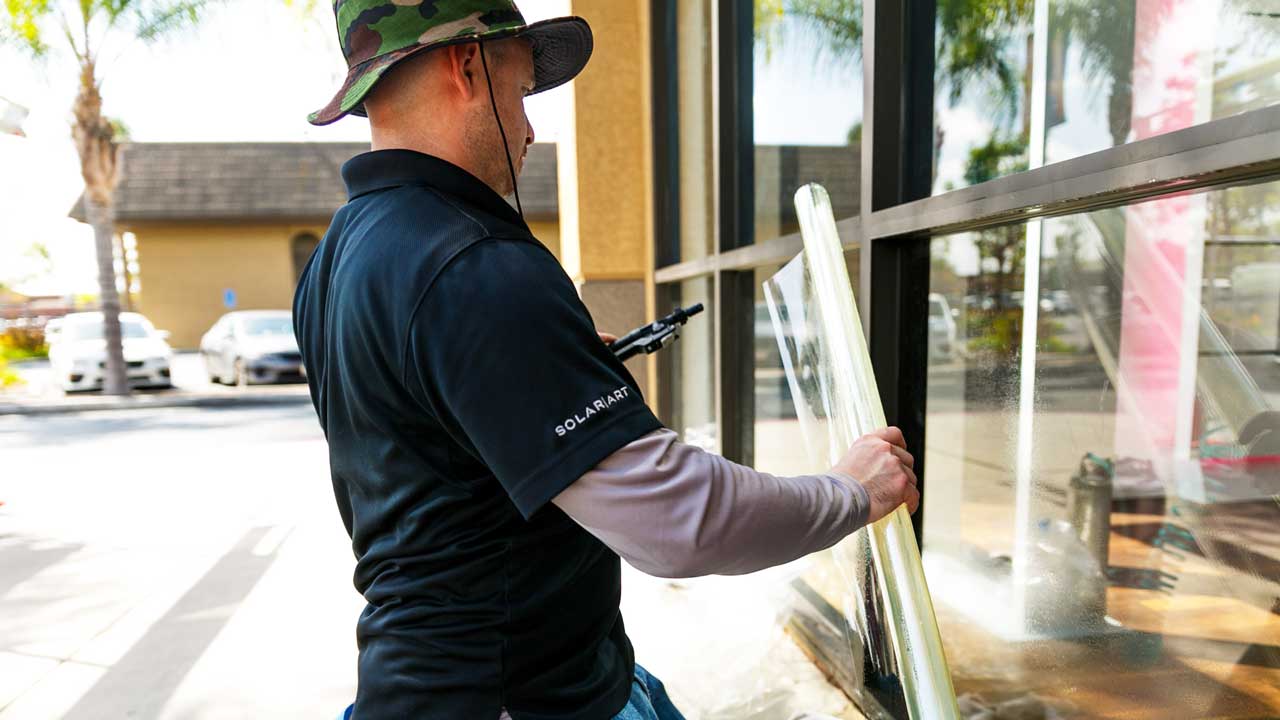 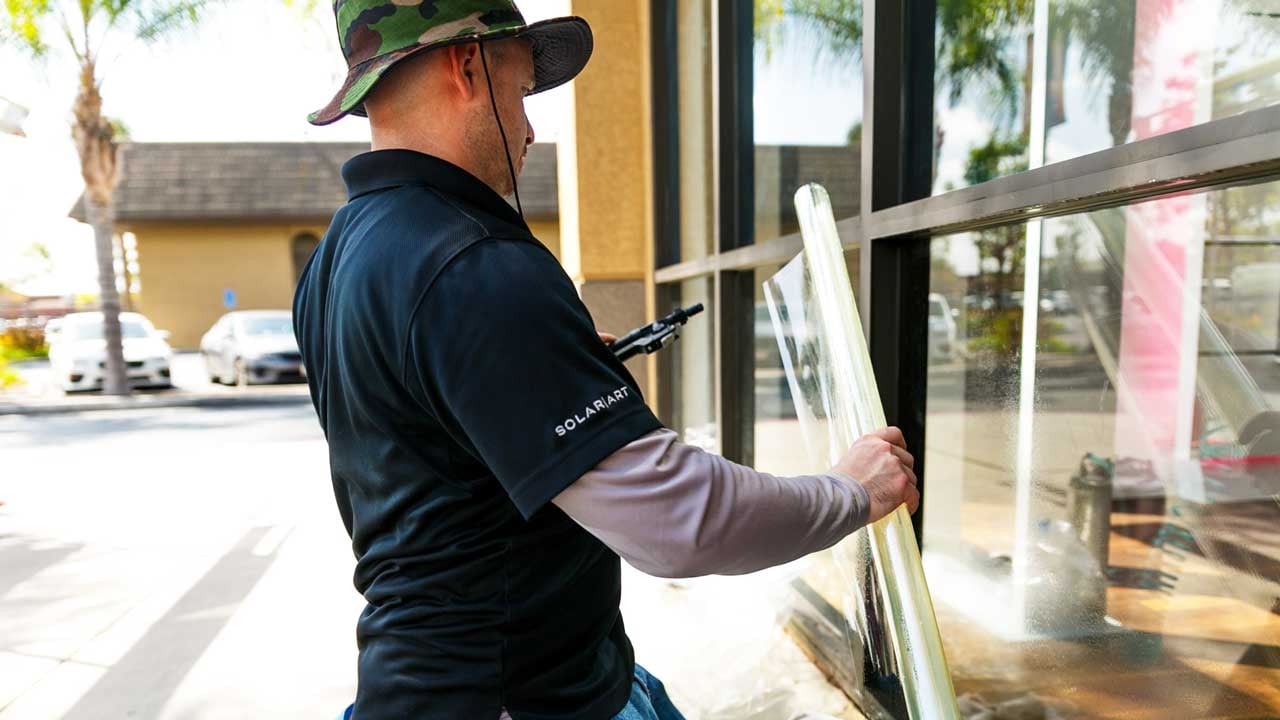 The world of window film and what it includes isn’t usually common knowledge, making our industry pretty complex. There are different window film services that all have different purposes and benefits, making it complicated. Solar Art gets asked similar questions by customers that are in various fields that we serve. Keep on reading to learn more about the seven most frequently asked window film questions Solar Art gets daily and our in-depth answers of them:

Can window film be installed to plexiglass?

Llumar also makes a product that can safely be installed on plexiglass called Dusted Crystal Poly. The first two window films we talked about are more for heat-reducing purposes, and this option is a decorative window film that will increase privacy and add a design factor. To learn more about skylight window film, check out our blog.

If you are reading this and aren’t sure whether or not your glass is standard glass or plexiglass, you don’t have to worry. When you work with Solar Art, part of our process is to send out one of our expert sales representatives who can answer questions just like this. They will be able to let you know whether your glass is plexiglass or standard glass and will recommend a window film that is appropriate for your scope of work. 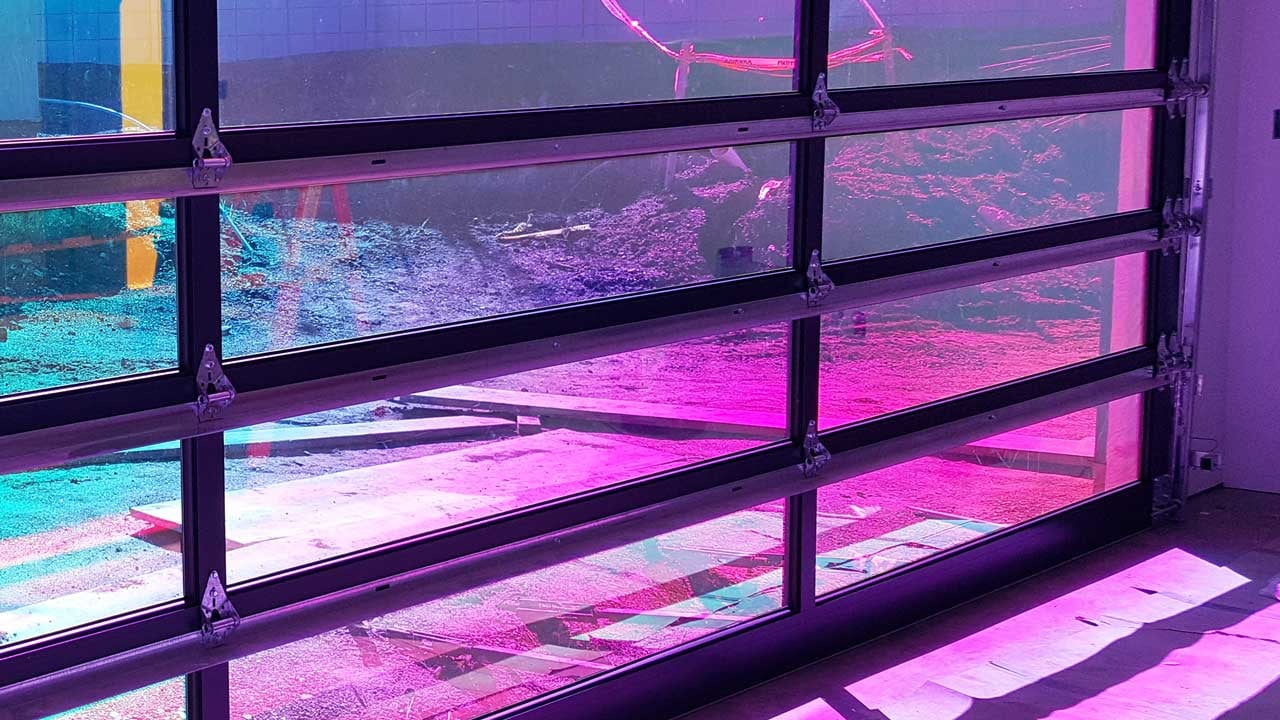 Yes, window film does come in different colors. But, before we dive into colors specifically, it’s important to note that there are different types of window film that are used for very different purposes:

Solar film is a category of window film that is used mainly for sun fading, heat-reducing, and glare-reducing purposes. Whether or not solar film comes in different colors, it’s more like different shades, rather than colors. They all reduce some amount of heat, glare and protect against ultraviolet rays, but they all have different hues of color to differentiate them. Some will have a more gray, blue, or green hue than others. Then there is ceramic window tint, which contains no metal or dye and is going to be your most optically clear option. When it comes to solar film, there is a wide variety of shades you can choose from, which our customers love.

Can you get privacy at night with window film?

If you are interested in learning more about getting privacy at night and what your different options are, check out our blog, where we go into more detail about the window film options that are available on the market.

Can window film cause glass to crack? 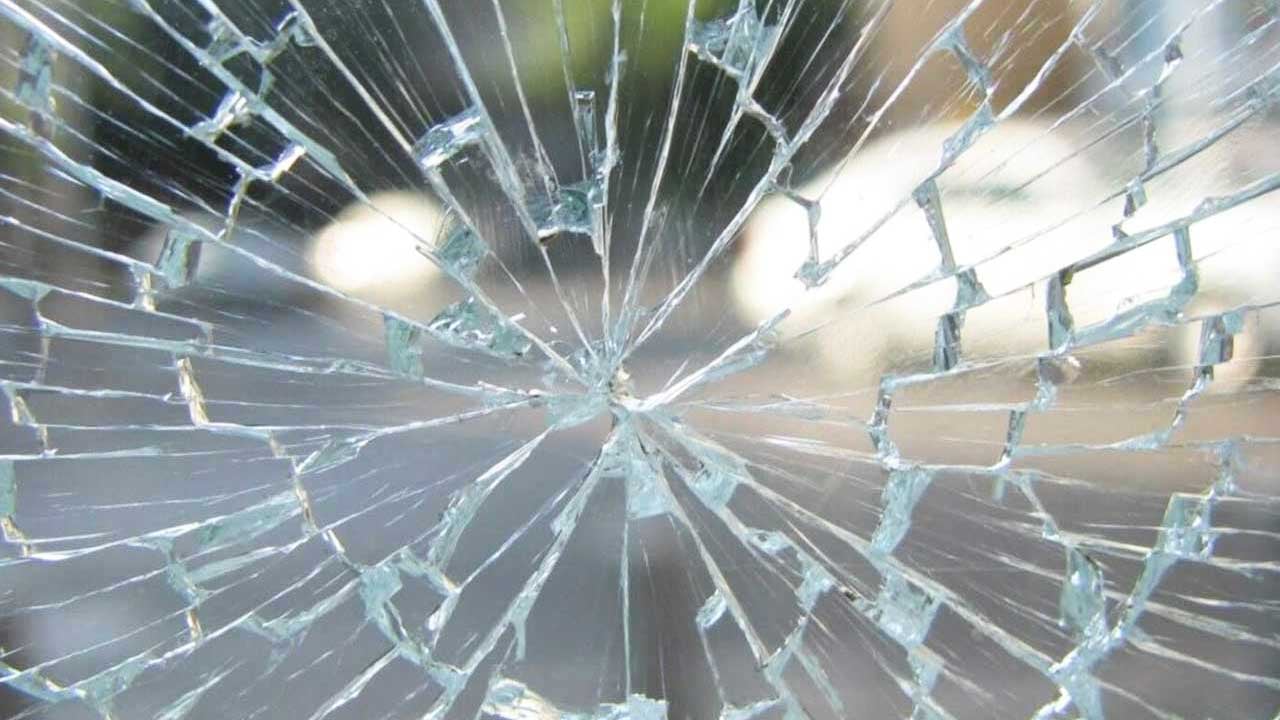 This question is probably one of the more important ones we will cover in this blog because the wrong window film can, in fact, cause your glass to crack. The reason that window film can make glass crack is due to the film absorbing too much heat. This is why it’s important to know whether your glass is single pane or dual pane because there are certain window films that are appropriate for each one.

As we mentioned earlier, part of our process if you decide to work with us is to have a sales representative meet with you onsite to get the details of the project. One of the reasons why we do this is so they can see what kind of glass you have and recommend a safe window film that isn’t going to make your glass crack.

How much does window film cost?

With that being said, window film prices are generally based on the square footage of glass your project has, and just so you get an idea of numbers, on average, solar film can cost anywhere between $6/sqft and $18/sqft. Our sales representatives will be able to go into further detail about pricing when they meet with you and can show you different samples of what you are interested in as well as what they cost. If you have more questions regarding how much window film costs, feel free to contact us today! 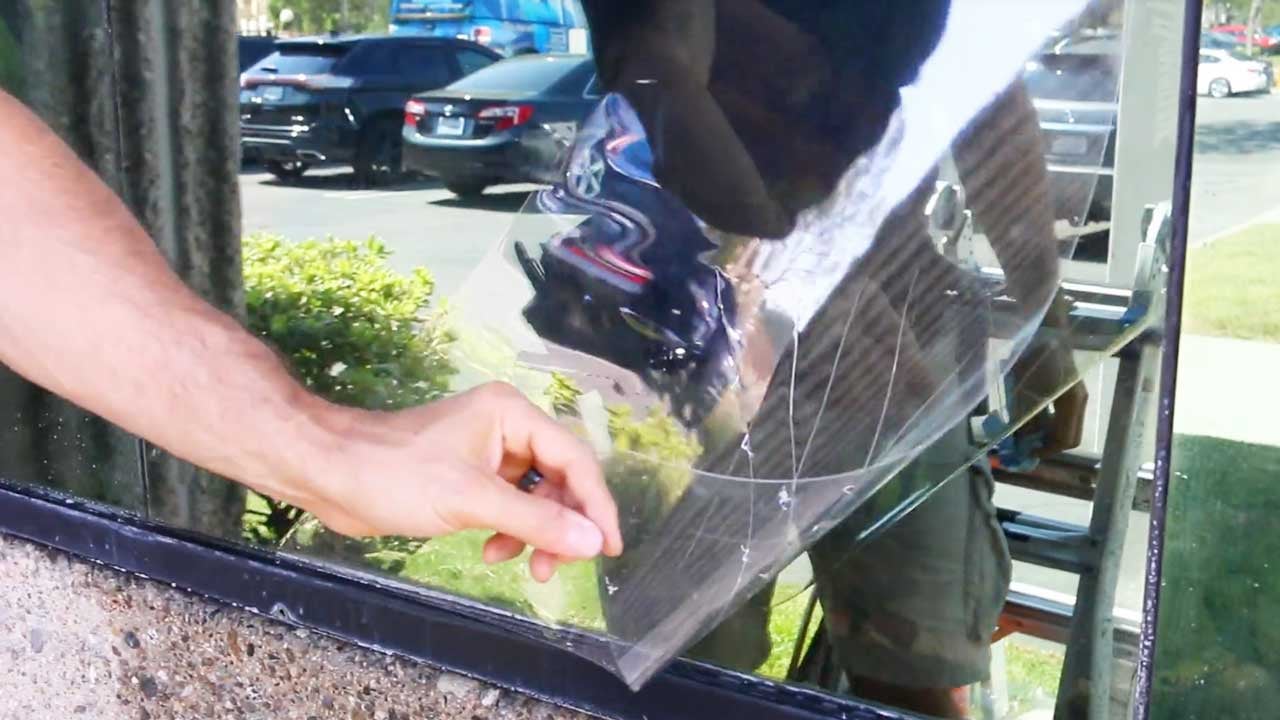 The Solar Art team can remove any window film without damaging your glass surface. Now, while window film can be removed, it isn’t easily removable in the sense that you need to worry about it falling off over time. If properly maintained, window film can last several years in both residential and commercial settings.

Can you layer window film for added protection?

There you have it! In-depth answers to seven of Solar Art’s most frequently asked questions we get from our customers daily. Our entire team is trained and can help answer any further questions regarding window film and window film installations. If you are interested in learning more about window film or have an upcoming project, click below to speak with one of our representatives.