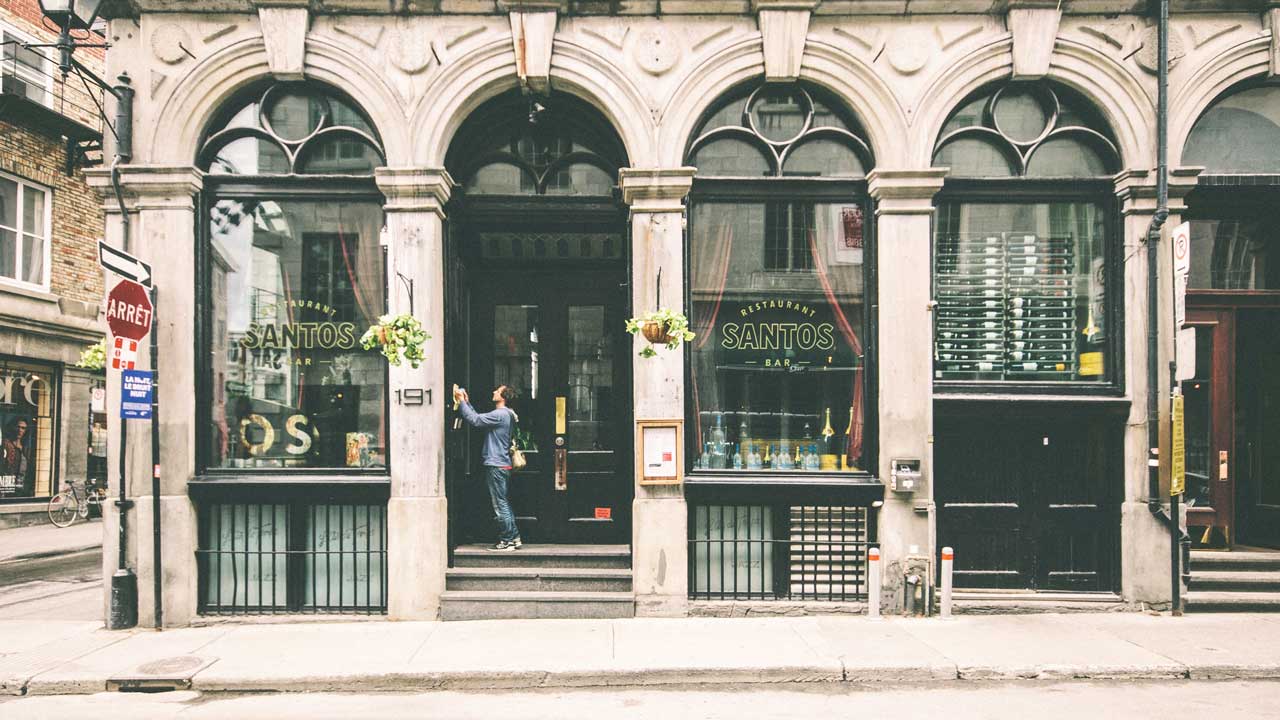 The Ins and Outs of Anti-Graffiti Film

Know How Anti-Graffiti Film Can Benefit You

How is anti-graffiti film installed?

Solar Art Pro Installation Tip #1: Gently push out some of the bubbles to remove excess water and quicken the drying process. Be careful not to push too much or too hard or you will ruin the anti-graffiti film.

Solar Art Pro Installation Tip #2: When it comes to the installation of anti-graffiti film, it’s good to leave a small space around the edges of the window. This makes it so the edge of the film isn’t exposed and harder to peel.

Solar Art Pro Installation Tip #3: To ensure the most flawless installation, clean the glass twice before installing the anti-graffiti film.

How does anti-graffiti film work? 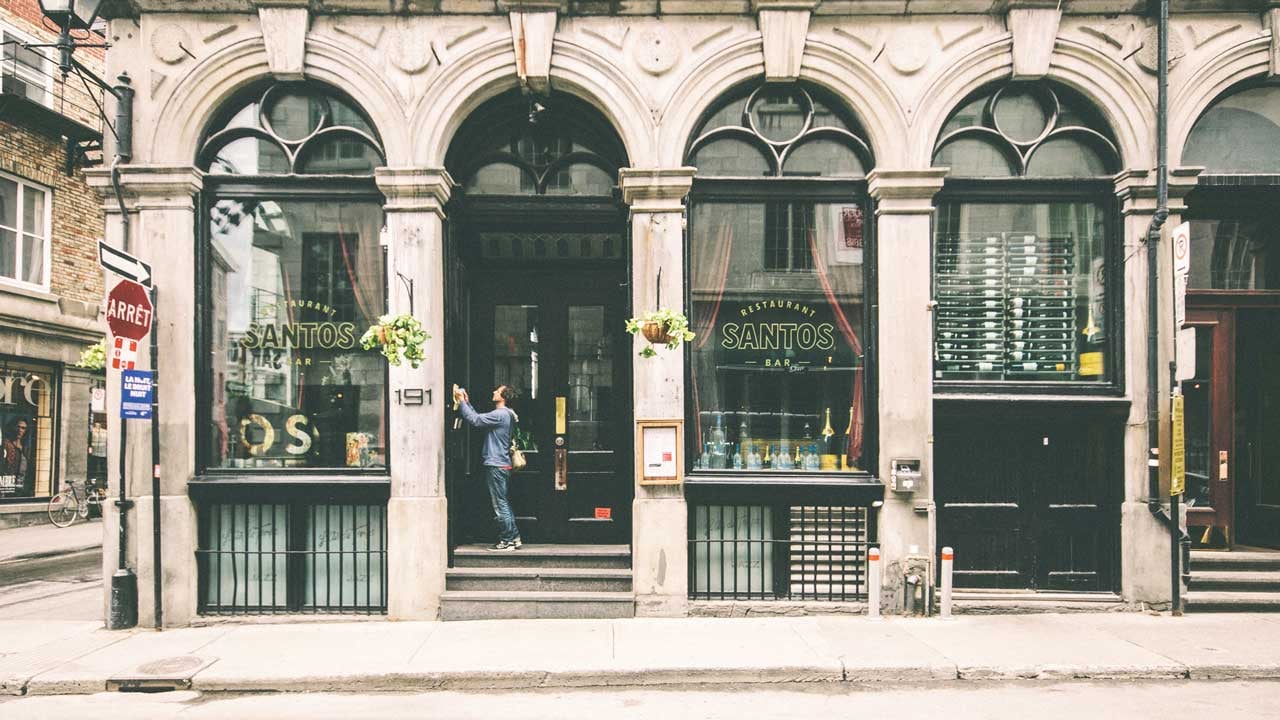 How is anti-graffiti film removed? 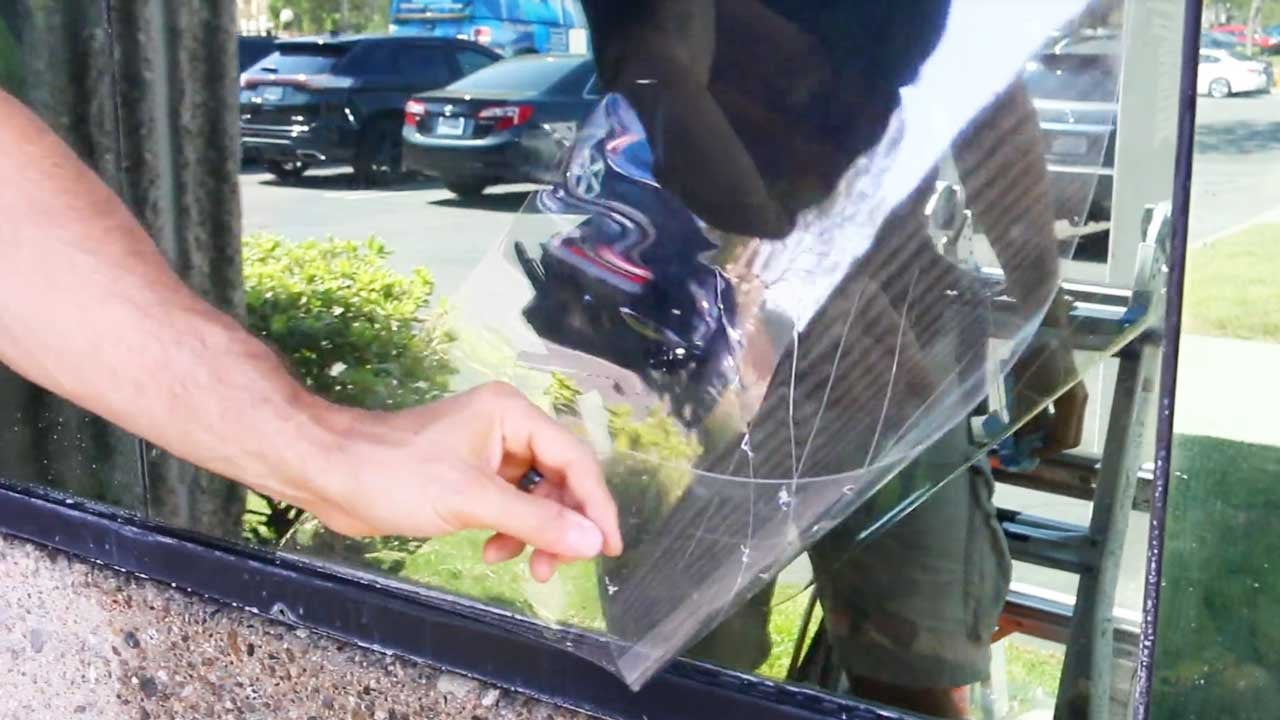 If your windows do get tagged or damaged, that’s okay! That’s what the anti-graffiti film is there for. In the case of vandalism, all you have to do is call up Solar Art. We will send our installation crew on site to remove the damaged film and replace it with a new layer. It’s really that easy! It’s no work on your part and the installation process is quick and painless. You can have peace of mind knowing that your building glass will look fresh 24/7! To remove the damaged anti-graffiti film, our installation team uses a scraper blade and a hard card to remove the film and adhesive from the glass without damaging it.

Anti-graffiti film is such a versatile window film in that it can be installed on a variety of different surfaces, offers 24/7 protection, and most importantly, is affordable. Keep on reading to learn more about the different anti-graffiti film benefits. 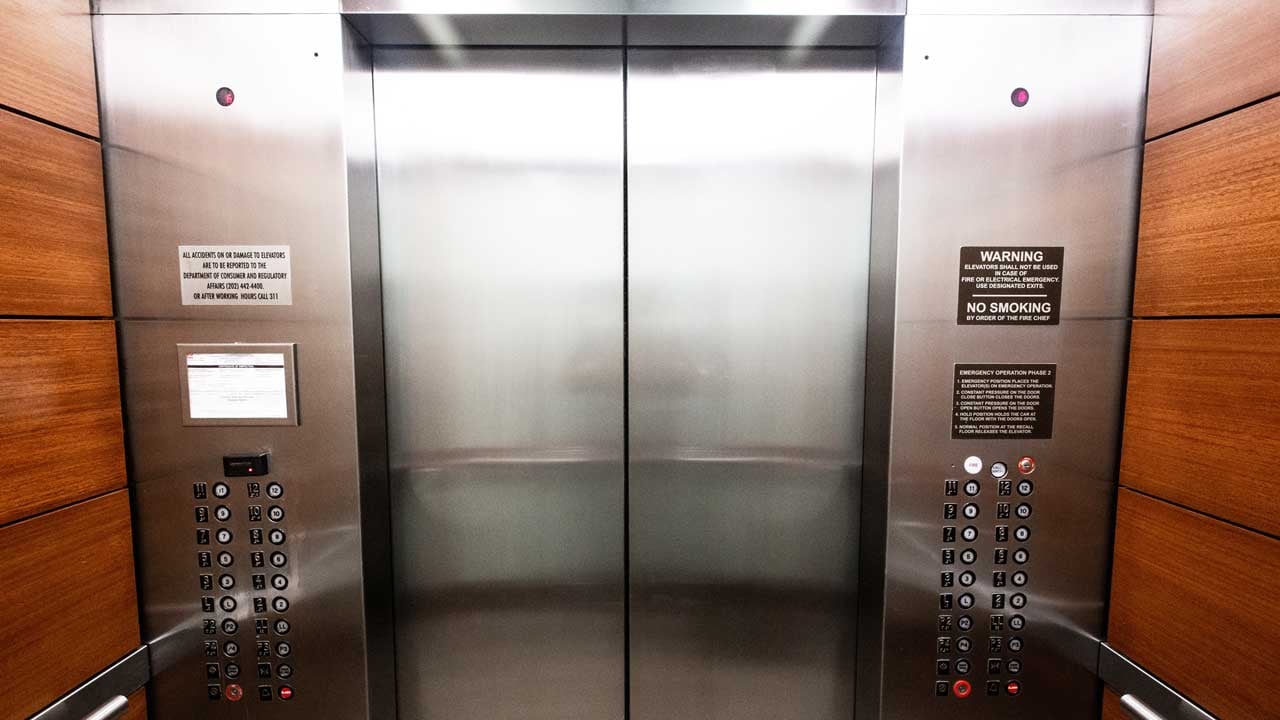 Since anti-graffiti film is typically installed in high trafficked areas where people are frequently coming and going, it gives you peace of mind knowing that you have 24/7 building protection against vandalism, etching, scratching, and graffiti, even when you can’t be there. Because let’s face it, you can’t be at the business all day every day and a lot of vandalism happens in the middle of the night when no one is at the building.

One of the biggest perks of anti-graffiti film is the price. Replacing glass is expensive, replacing anti-graffiti film isn’t. As a business owner, it can be extremely frustrating and defeating to constantly have to replace glass because of repeated damage. If the anti-graffiti film does get tagged, our installation team can quickly go onsite and easily replace it with a fresh new layer for a fraction of the cost of replacing the glass itself.

Those Are The Ins And Outs of Anti-Graffiti Film