What is the Best Energy Efficient Window Film? 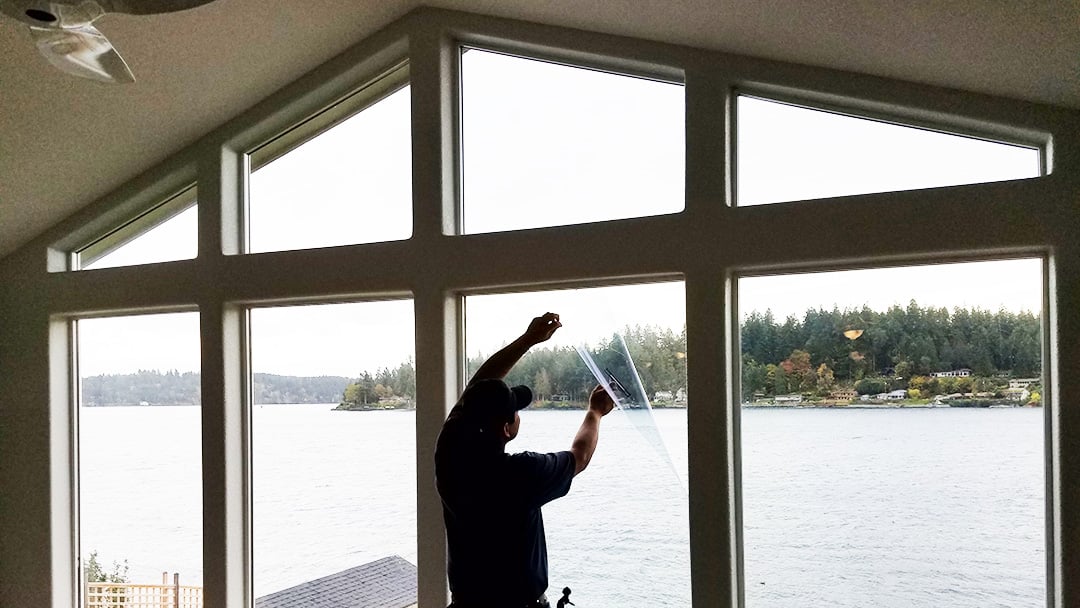 Solar Art is lucky enough to be headquartered in Southern California. We have major offices in San Diego, Orange County, Los Angeles, San Francisco, and Seattle. Can you think of any common themes between these different locations? I’ll give you a hint...one of the biggest similarities is the struggle with the heat. Especially in the southern locations, the weather stays pretty warm throughout the entire year. We get a bunch of calls every single day from both residential and commercial customers asking for our help because of how hot homes and offices are getting.

Our customers are experiencing extreme temperatures in their spaces and often find themselves turning to the air conditioning for relief because let's be honest, there is nothing worse than being hot and uncomfortable. Constantly turning on the air conditioner ultimately leads to high electric bills, which isn’t good for our customer’s wallets or the environment. People find themselves stuck because they don’t want to use their air conditioner but they also don’t want to install blinds/shades and darken their room/lose their views outside. This is where window film comes in! There is energy efficient window film that helps lower your electricity bill and reduce heat without darkening your space. Keep on reading to learn more about energy efficient window film!

What is energy efficiency?

So, what does being “energy efficient” mean? Energy efficient just means that you are lowering the amount of energy used in your home or your commercial space. It’s about finding ways to lower your energy consumption while remaining comfortable...like installing window film! 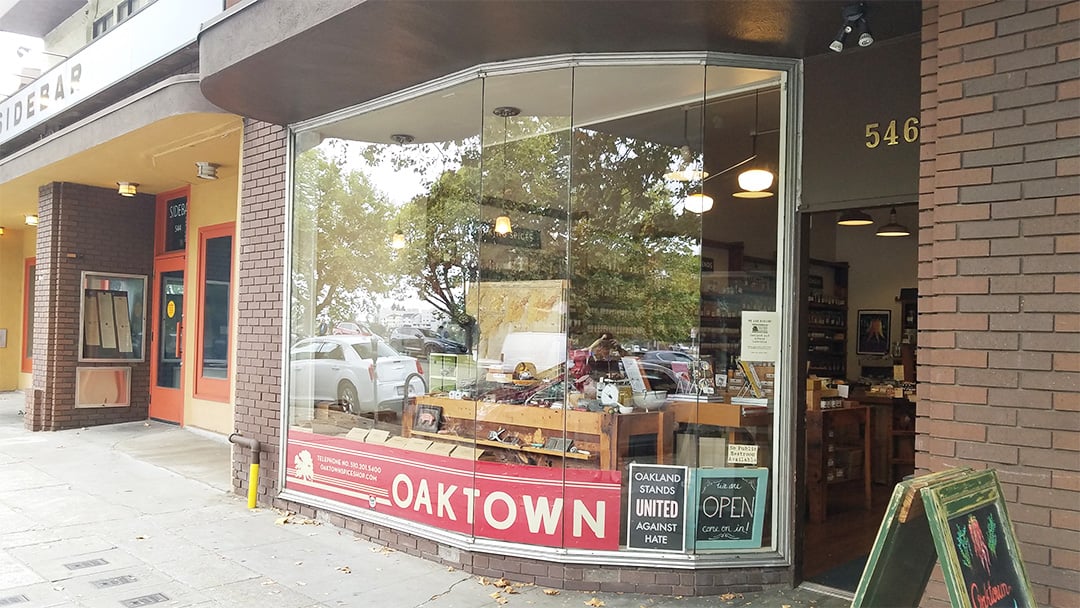 That's How to Make Your Space Energy Efficient With Window Film

TALK WITH OUR SALES TEAM

The Ins and Outs of Anti-Graffiti Film

Check out our blog to learn the and outs of anti-graffiti film & how it benefits buildings of all sizes. Contact Solar Art for a free graffiti film quote!