Why Should You Install Security Film? 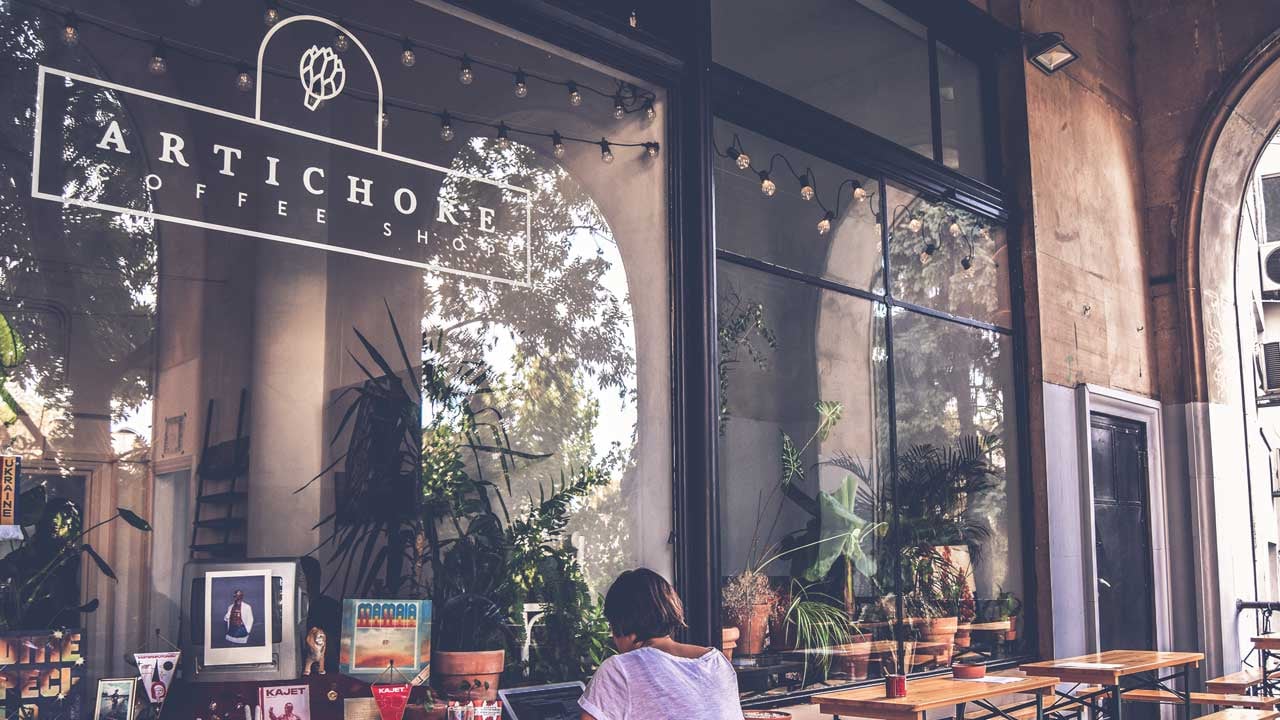 If you are thinking about what one of the biggest priorities is in either your home or your commercial setting, safety and security are most likely at the top of your list. I don’t know about you, but being a new homeowner I am always thinking about ways to add to my existing security system to improve it and make my home safer overall. Sure, locks and alarm systems are great, but what else can you do for that additional peace of mind? Security film is a security solution that is a great addition to both your home security system as well as your business or commercial security system. It’s affordable, immediately starts providing benefits as soon as it’s installed, and is a hassle-free process to get installed...so why wouldn’t you want it?! Keep on reading to learn more about the different benefits security film has to offer and how Solar Art can be your one-stop-shop to adding safety and security to your home and commercial space!

Let’s start with the probably the biggest benefit of window security film and why it increases safety….it strengthens your glass. If you aren’t familiar with what security film looks like or what it is, it essentially looks just like the standard window film that you would install to reduce heat or reduce glare, except it’s thicker. This thickness is what’s going to strengthen your glass. Security film comes in different thicknesses, depending on what you are looking for. The thicker the security film, the stronger your glass is (more on thicknesses later). On average, your glass is 2-3 times stronger with security window film than it is on its own. Yes, you heard that right...simply by installing a window film, you are strengthening your glass by 2-3 times.

Not only does window security film strengthen your glass, in the case of impact, it is also going to hold the shattered glass together. Containing shattered glass is going to increase safety for your family or your employees and lessen the number of injuries from the impact.

Piggy-backing off of prolonging forced entry time, security film also protects your space from a variety of different factors, which is what makes it unique. When you think of other security systems, like an alarm system, for example, they are only protecting your space from break-ins. Security window film helps protect your space from break-ins and intruders, but it doesn’t stop there. It also protects against accidents and natural disasters. How many of you have kids that have thrown a ball through the glass on accident or you accidentally broke the glass? We have all been there. If this does happen, security film might protect the glass from shattering altogether, but even if the glass does shatter, security film contains the shattered glass and could protect someone from being seriously injured.

As for natural disasters, they happen, there isn’t anything anyone can do about them...so why not be prepared and make sure your home or commercial space is as safe as possible? In addition to intruders and accidents, security film also protects against certain natural disasters. If the area where you work or live is susceptible to high winds or heavy rains, you have probably experienced a branch or other debris hitting your glass. Just like with accidents, this can be dangerous. In the case of a natural disaster like this, your security film will make it more difficult for debris to get through and it will contain the shattered glass just like it would for accidents or intruders.

Security film is like the gift that keeps on giving! Not only does it increase safety and security, but it also blocks ultraviolet light. All security film is going to block 99% of harmful UVA and UVB rays. Probably not what you were looking for or expecting when thinking about security film, but it’s a great benefit. Simply by installing it, you are protecting not only people from these ultraviolet rays but your belongings as well. The lifespan of expensive furniture, flooring, and other items is being prolonged as they are being protected from sun fading. It’s truly a win-win-win product! 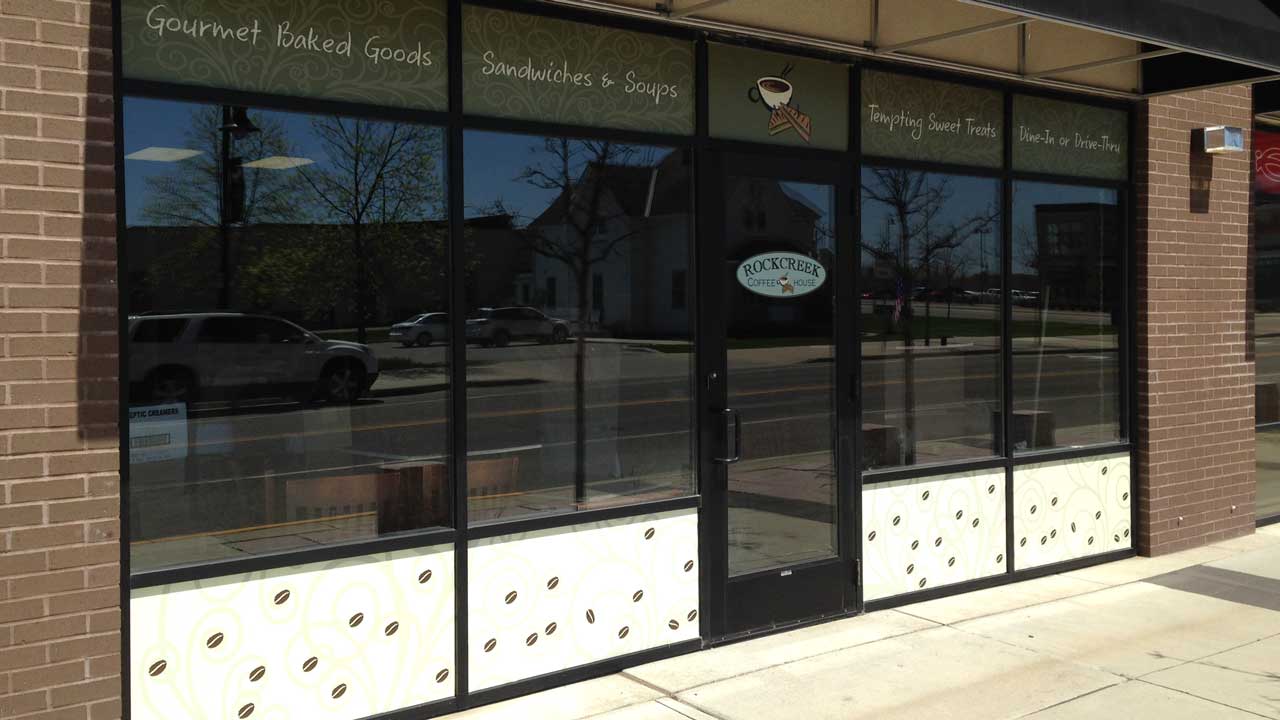 When it comes to security window film, you aren’t stuck with just one option, which is a huge benefit! In terms of safety, you don’t want to have just one option to choose from. Having different options allows you to pick the perfect window film for your space and what you are looking for.

If you are trying to protect your home or commercial space from natural disasters or aren’t extremely concerned about a break-in, a 3-4 mil security film is going to do the trick! This thickness will help reduce your risk of personal injury, property, damage, and loss. Solar Art frequently sees this level of security film installed in homes or commercial spaces where security isn’t a high area of concern.

If your home or commercial space is a medium level of concern when it comes to safety and security, Solar Art recommends you go with a 7-8 mil security film. This thickness is going to deter potential break-ins, slow smash-and-grabbers, and help hold shattered glass together. Solar art frequently sees this level of security film installed to storefront glass or commercial buildings where intruders are more likely to happen.

Just like there are options for the thickness of your window security film, there are also options for the color. There is a clear security window film, which is perfect for spaces where you don’t want people to even know it’s there. It is optically clear and isn’t going to change the look or the aesthetic of your space.

There is also a neutral window security film that has a tint to it. People walking by will be able to tell there is a tint, but it isn’t going to drastically change the look of your space. In addition to increases security, neutral security film also reduces heat, reduces glare, and protects against sun fading.

Those are the Benefits of Window Security Film & Why You Should Install it!

There you go! Those are the different benefits window security offers and why installing it in both residential and commercial settings is a good idea. Whether you are a new homeowner, have had your home for a long time, or have a commercial space, safety and security film is always a priority. Security film is the perfect addition to your already existing security system. It’s a cost-effective and hassle-free solution that will give you peace of mind that your space is as safe as it can be. If you are interested in learning more about security window film or think it would be a good addition to your security system, contact Solar Art today for a free window film consultation!

Talk with our sales team