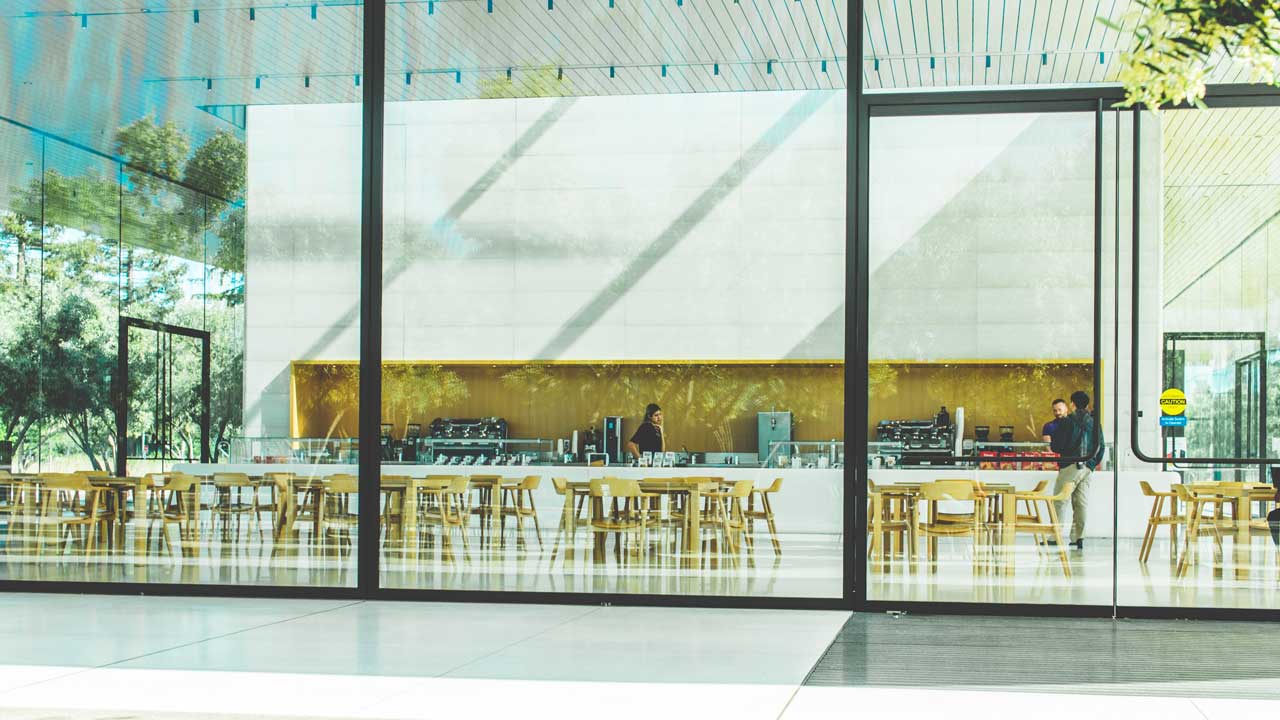 How to Protect Your Business Glass From Damage

There is no doubt that everyone has faced a lot of adversity this year, but business owners in particular have. While it has been a challenging time, Solar Art is here to help you pick up the pieces and move forward with your business with confidence and with peace of mind. Window security film and anti graffiti film are two different products that Solar Art carries that offer solutions for business owners and help take preventative actions against different kinds of damage.

This blog is geared specifically towards business owners and focuses on how these products offer safety and protection and can help alleviate some fear you might have during these confusing times. So, with that being said, if you are a business owner that has been affected by anything that has happened this year, keep on reading to see if Solar Art can be of help to you!

What is window security film

How window security film can benefit a business 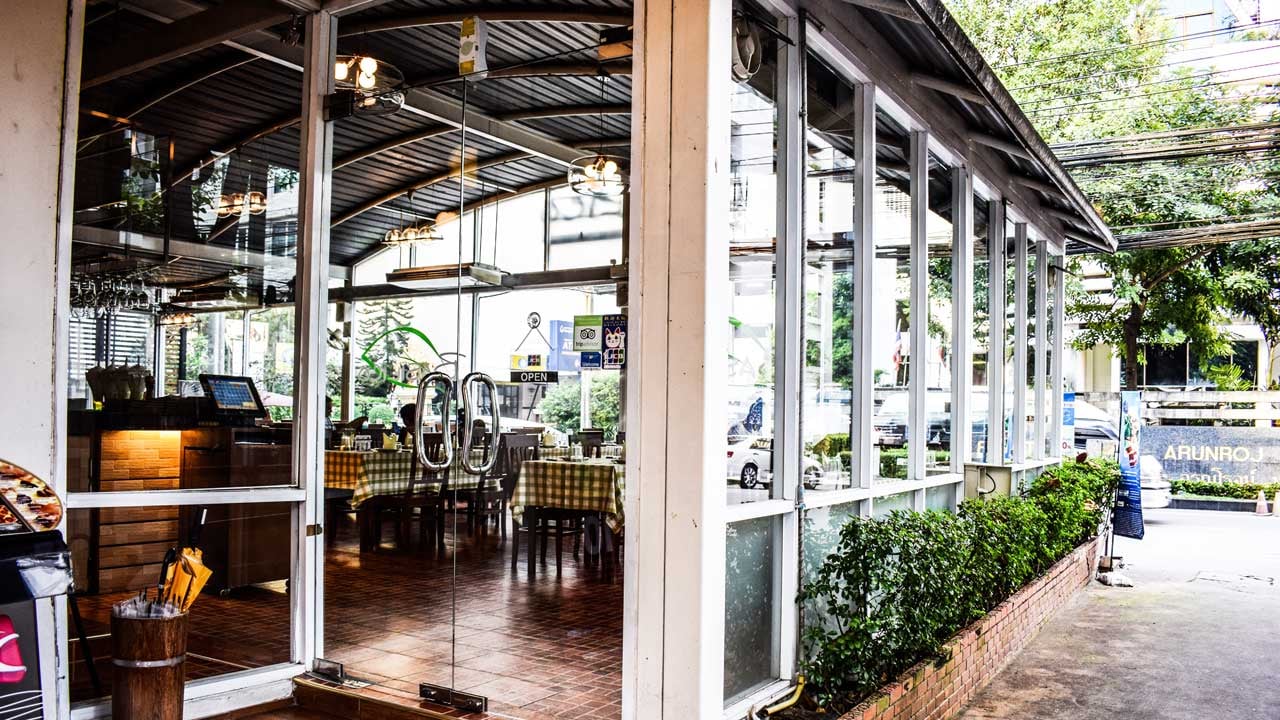 Now onto the important part...how window security film can benefit a business. Like we said earlier, window security film is often used to protect businesses from intruders, looters, and natural disasters. If safety is a concern for your business, one of the biggest benefits of window security film is that it prolongs forced entry time. What that means is it’s going to take longer for someone to break through the glass, which allows more time for help to arrive and to catch the intruder.

Not only does window security film prolong forced entry time, but it also helps hold shattered glass together. If there is a break-in or natural disaster while people are in your building, window security film will minimize injuries from shards of glass, which is a major benefit. As a business owner you, want to make sure that not only is your business protected from accidents, but your employees and customers are too.

We briefly mentioned earlier how security film can also increase privacy. There is a reflective security window film option that essentially looks like a mirror when it’s installed. People inside your building can still see out, but people walking by won’t be able to see in. Increasing privacy in this way ultimately will increase safety and security because outsiders won’t be able to see into your store and see any products or valuable items you might have.

A lot of businesses usually have some sort of existing security system, whether it’s a security camera or an alarm for safety purposes. A lot of business owners, especially right now, are looking for ways to step up their security game and have never heard of security film. Window security film is an easy and affordable addition to your already existing security system to help keep your business protected 24/7 and ultimately give you peace of mind that no matter what is going on in the world, your business and your space is protected.

What is anti graffiti film

This means that vandals, current customers, potential customers, or people simply walking by your building are going to have no idea it’s there. Anti graffiti film is also thicker than a standard window film and protects against vandalism such as graffiti, etching, scratching, and more.

How anti graffiti film can benefit a business 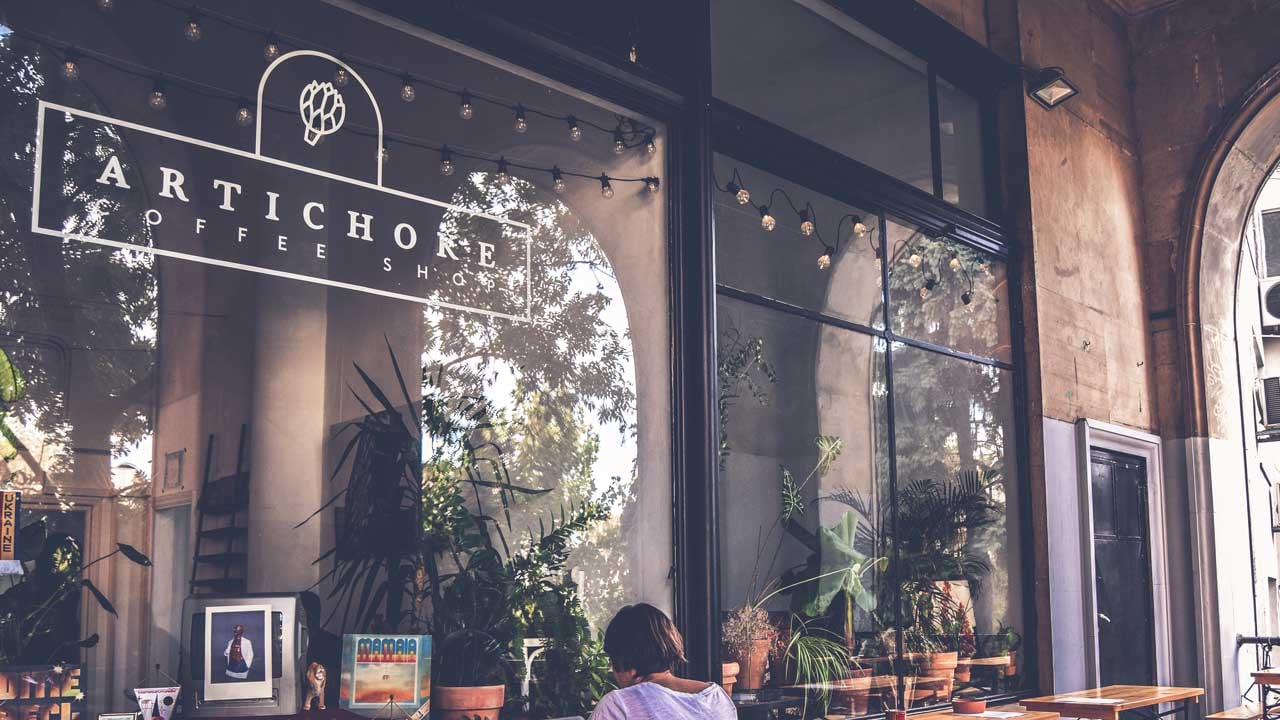 Solar Art frequently installs anti graffiti film to business storefront glass, as storefront glass is the most common target for vandalism. Storefronts are usually large pieces of glass that are easily accessible to vandals. Businesses are often in high trafficked areas where people are constantly coming and going, making your glass more susceptible to damage.

The problem with vandalism is that it typically doesn’t happen only once and it’s practically impossible to know when a vandal is going to strike. If your business does get vandalized it becomes a target. This can be incredibly frustrating as a business owner because you can’t be on the building 24/7. It’s frustrating to have something you worked so hard for constantly getting vandalized and damaged.

If your building is no stranger to vandalism, then you are probably aware of how expensive it is to constantly replace the glass. What you might not know is that replacing anti graffiti film is a fraction of the price of replacing the glass itself. If your glass does get tagged you don’t have to worry about breaking the bank trying to get your curb appeal back. Anti graffiti film is an affordable solution to protecting your glass 24/7 from vandalism so you can go back to doing what you love without having to worry.

Solar Art is Here to Help YOU! 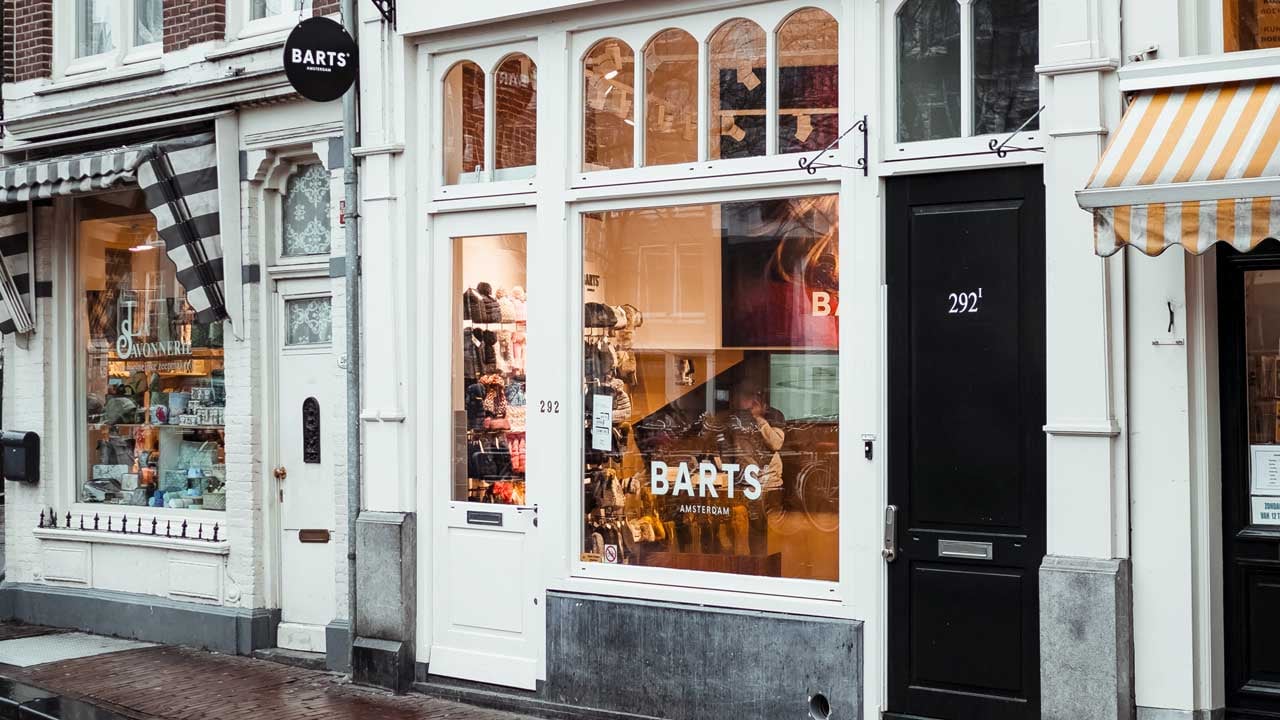 While this has been a tough time for everyone, it seems like business owners have had a particularly difficult time. If you are a business owner, you probably are passionate about what you do and opened a business for a reason. Solar Art has different solutions and preventative actions we can take to help you.

We can help you with the security and safety side of your business so you can get back to focusing on your passion and your job. If you are interested in learning more about window security film and anti graffiti film for your business, contact Solar Art today for a free quote!

Previous Story
← All You Need To Know When It Comes To Logo Decals! (2020)
Next Story
Frosted Glass vs. Frosted Window Film: What’s the Difference? →

All You Need to Know About Glass Logos

Check out our blog for all you need to know about glass logos! It talks about what glass logos are & what the installation process is! Call for a quote!

Frosted glass vs. frosted window film: What's the difference? Check out our blog where we interviewed our director of business development to learn!