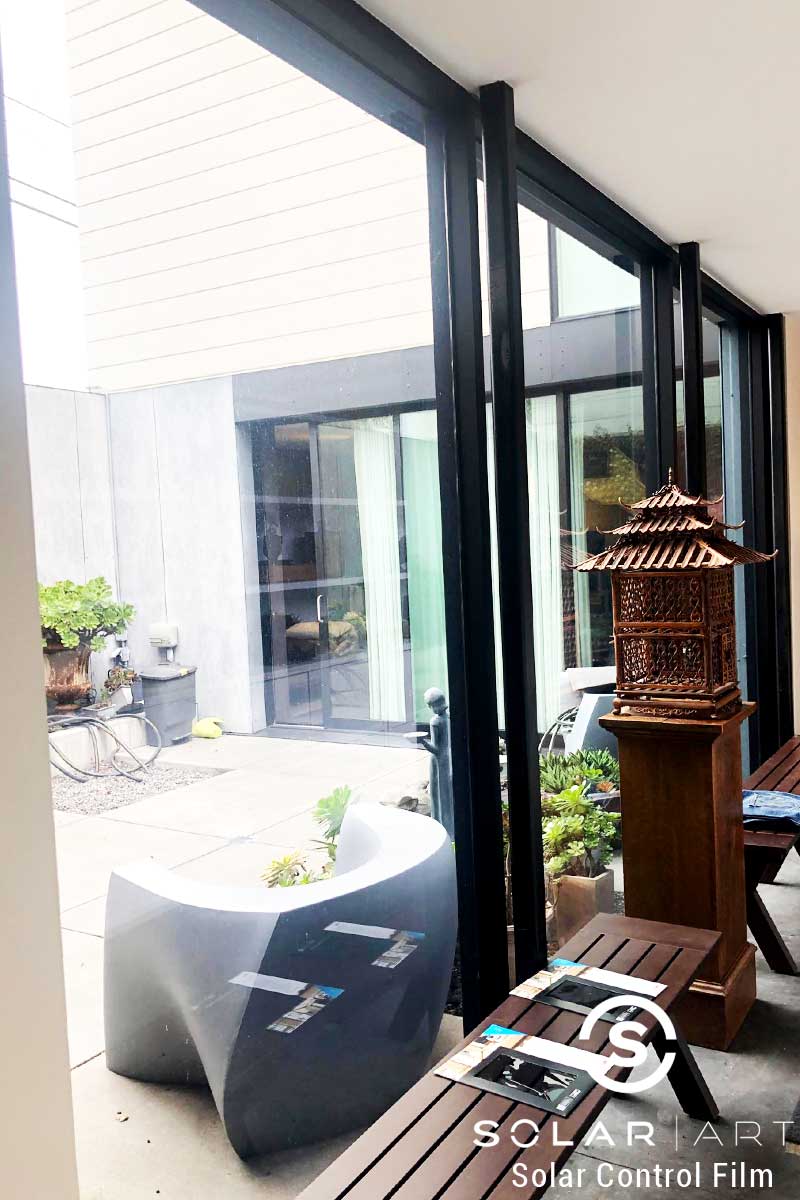 Solar Art installed sun fading window film to a home in San Francisco, California, to protect books from sun fading. We get a lot of calls from homeowners in the bay area who experience high heat and glare levels. But we also get a lot of homeowners who are frustrated because their furniture, hardwood floors, and valuable belongings are getting damaged from sun fading. Homeowners feel like they have to keep their blinds/shades shut and have their home be very dark to try and protect their items from sun fading. Not only does this keep your home dark and uninviting, but you also lose all of your views outside. What homeowners don’t know is that all window film blocks 99% of ultraviolet rays. Yes, you heard that right. Keep on reading to learn more about protecting your belongings from sun fading as this homeowner did!

Solar Art’s primary goal for this project was to help the customer find a window film solution that protected their belongings from ultraviolet rays. In order to find out exactly what the homeowner was looking for the window film to do, our sales representative from our San Francisco office met with the customer at their home. While onsite with the homeowner, our representative learned that they had a window film installed years back that did help with sun fading. They were interested in seeing what other opinions are available to see if they want the same window film installed or a new one. The homeowner explained that they are looking for a window film that protects against sun fading without drastically changing the look of the home or compromising their views outside. 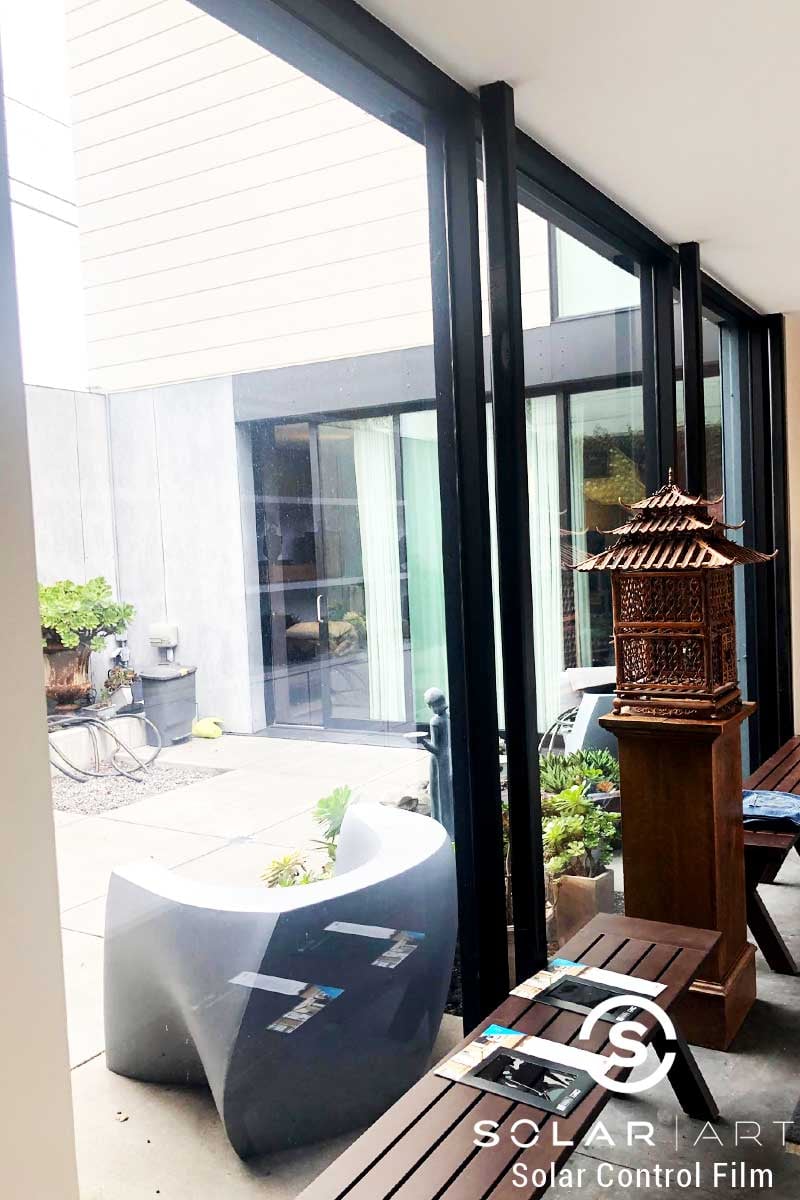 After the customer saw the different options that are available and heard our sales representative’s suggestions, he was ready to make a decision. He decided to install the same window film he previously had because it checked off everything he was looking for. The window film installed is called 3M Prestige 50. This sun-fading window film blocks 99.9& of ultraviolet rays, 97% of infrared rays, 56% of heat, and 44% of glare. It is going to extend the lifespan of the homeowner’s books by prolonging sun fading. Not only does this window film protect against sun fading, but it is also going to make the home cooler and more energy efficient.

Solar Art installed 3M Prestige window film to a home in Woodside, California to reduce heat & reduce glare without changing the look of the home.