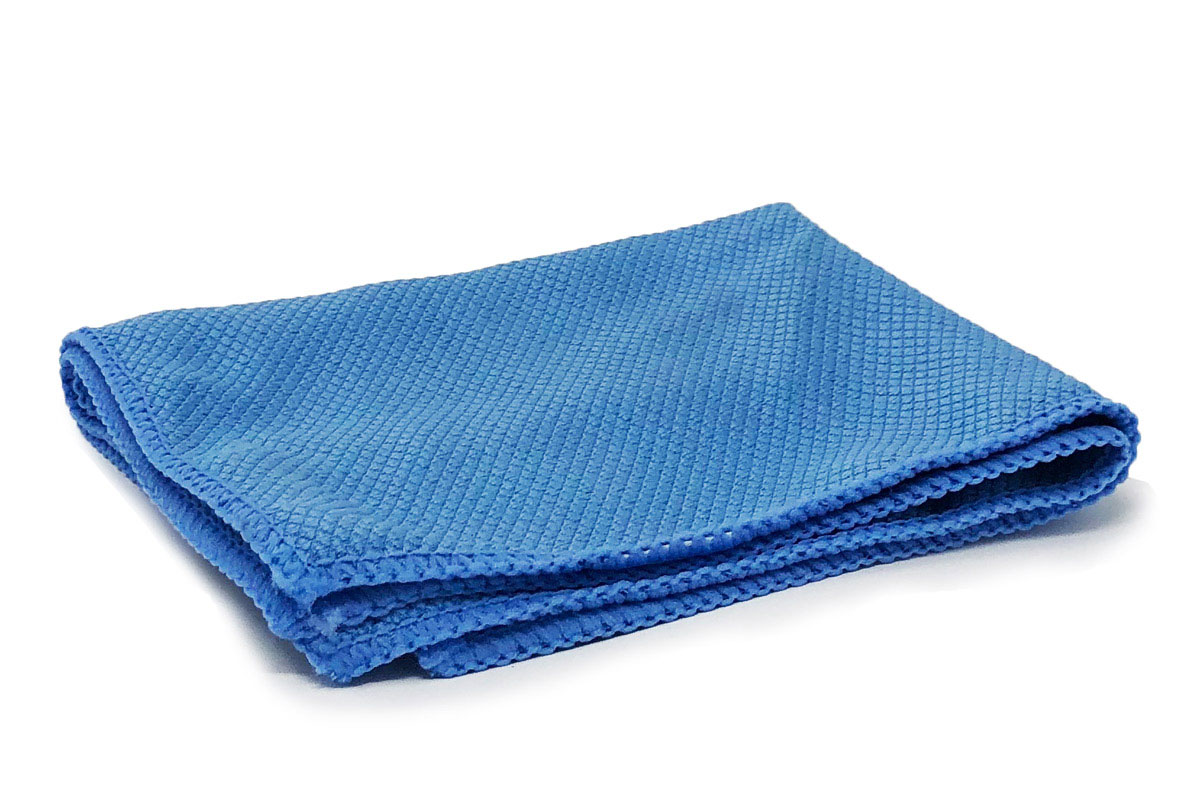 How to Clean Windows With Window Film

All types of window film, whether it's decorative window film or solar film can really enhance both homes and offices. However, if window film isn't cared for properly, it loses its appeal. No one wants to look at scratched or foggy window film. Fortunately, maintaining window film is pretty simple and doesn't require frequent attention to keep it looking just as amazing as the first day it was installed. Here are Solar Art's five care instruction tips we tell our customers everyday to keep your window film clean and clear:

1. Use the right cleaning materials 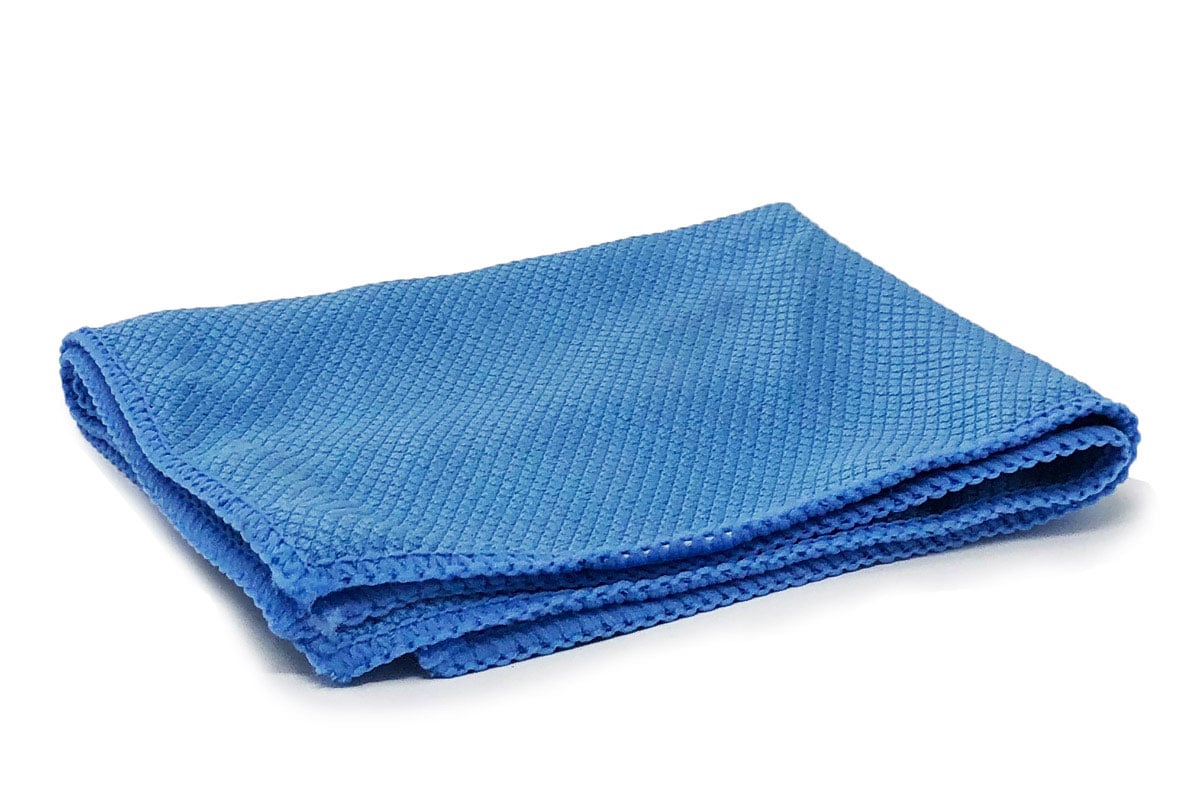 One of the most important things to know when it comes to window film is that it can easily be scratched. Certain towels and even paper towels are culprits of scratching window film. Instead of using towels or paper towels, try using a soft sponge or microfiber cloth to clean the window. You can dry it with a clean microfiber cloth or use a light rubber squeegee. If you’re not sure what to use, opt for the softest cloth possible and check it on the corner of the film to be sure it won't scratch, before you do the entire pane. If you're not sure, you can always call up Solar Art and we can help guide you in the right direction on what products to use.

2. Use gentle cleansers when cleaning your windows

The cleanser used to clean the window is just as important as the material that is used. Stick to glass cleaners as they work very well on window film. Skip the harsher cleansers as those tend to ruin window film. Here is one we like! You can also use liquid dish soap diluted in warm water as another option. You should only use ammonia free liquids, as ammonia also ruins window tint. Apply the cleanser in spray form or with a dampened cloth. Be careful to not soak the window film. It’s best to avoid using too much soap since it can leave streaks that will be noticeable in the sun.

3. Clean the window with the grain

When cleaning your tinted windows, it's important to clean in the same direction as the cut lines along the edges. For example, at the top and bottom of the window, you’ll wash horizontally, while at the sides, you’ll wash up and down. This will help keep the window film in place and looking good. If you have a particularly large window, it may have a seam at some point. If this is the case, as you clean the window, keep an eye out for the possible seam and wash in the same direction the splice runs to avoid lifting the edge.

4. Be sure to dry the window film well

It’s very important to dry the window thoroughly after washing. A soft cloth or rubber squeegee is the best way to do this. Unfortunately, if water is left  the film, it could get underneath and cause bubbling or other issues, so be sure to dry carefully. Just like with washing, you should dry in the direction of the seams.

5. Keep up with ongoing maintenance

Aside from cleaning and drying your window film on a regular basis, you’ll also want to properly maintain it. Window film really doesn't require a lot of maintenance, but there are a few problem-causing actions you will want to avoid. You will want to avoid applying heavy pressure. Applying pressure to the film can change the way it looks. Regular cleaning pressure is fine, but don’t push too hard.

You should also avoid popping any water bubbles. In some cases, air bubbles may show up in the window film, which is actually completely normal and part of the drying process. If this happens, you should not pop them. Once a hole is made, the integrity of the film is compromised and liquid can get behind the film. If this happens, call the company who installed the film to come take a look.

Avoiding gritty cloths is also important. Outside dirt and inside dirt are quite different, so avoid using the same cleaning cloths on both sides. The dirt from the outside of the window can scratch up the window film very easily. In fact, you should check your cleaning supplies for any grit or dirt that might scratch the film before you use it.

So there you have it. Keeping up with and maintaining window film really isn't difficult. With these do's and don’ts, you can keep your window film looking terrific for years to come. If you would like more information on how to clean windows, contact Solar Art today!