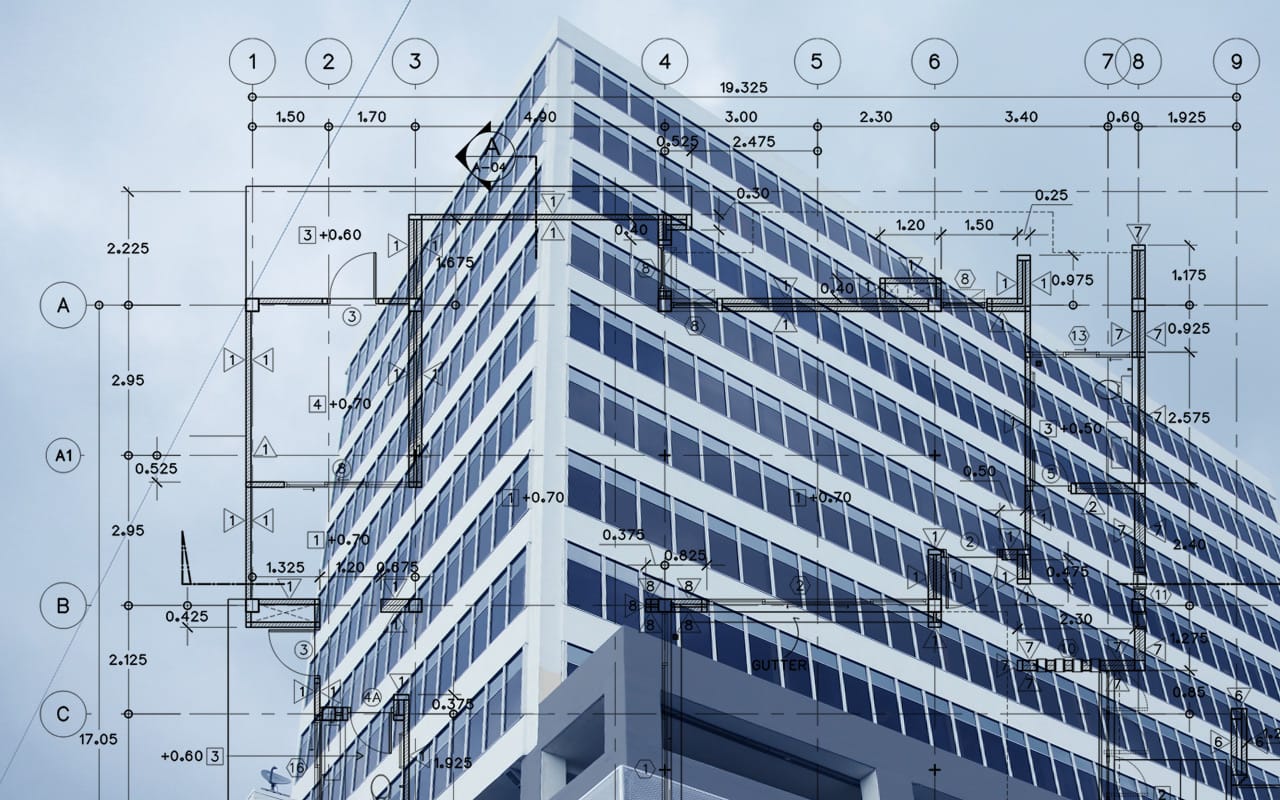 How General Contractors Use Window Film

Hey everyone! I’m Matt, CEO at Solar Art. Today I am going to talk with Jeff, one of our top sales representatives, about our biggest persona of customers that we work with at Solar Art, which is general contractors. We are going to talk about different types of contractors that Jeff deals with, and how he deals with them! Keep on reading to learn what Jeff has to say when it comes to working with general contractors in the window film industry!

Jeff: A lot of times the first thing that comes through is the RFP, which is the request for proposal. The RFP is where the general contractor says what the project is and asks if we are interested. The first thing I do in these scenarios is to pull up the plans and dive into the project to see if there is a window film scope for us. If there is a window film section, I respond to the general contractor letting them know that we plan on bidding this project and will submit a proposal by the bid date.

From there, I look to see if there is an RFI, which is a request for information, or any questions I have that maybe the plans don't go over. I want to look at the job walk because I want to get out there and check out the site and see firsthand what we are working with since you can only see so much on a project behind the computer.

What are the most challenging aspects of working with general contractors on a project?

Matt: What are some of the things that are the most difficult when working with contractors on a project? For example, is it more project-based, like we can't get to the window or the building isn’t built yet?

Jeff: Those are things you want to consider. Elevations are also sometimes missing, which is hard because then we don’t know so we don’t know how tall the windows are. One of the things I find challenging is if there's no film space because you have to try to understand what the customer, client, or the owner is looking to achieve.

Do you also work with architects when working with general contractors?

Jeff: Sometimes general contractors will bring in the architect, which is what I prefer. I prefer it because if we can cut out the middleman and talk to them directly to find out what they're looking for, then usually you can get everyone on the same page.

What do general contractors need from a window film company?

Matt: What are some of the things that general contractors need from a window film contractor or subcontractor? What's the thing that they appreciate the most? Is it responsiveness, timeliness, getting the bills on time? I know they have deadlines. They're running around, they're dealing with like a hundred subs, so for us as a subcontractor, what are the things that we could do to make their life easier.

Jeff: I think responsiveness goes a long way. I think it’s important to understand that you're only one scope out of many that they're dealing with and they've got a lot going on. So being responsive, estimating the project correctly (because there's nothing worse than estimating a project too low), being diligent, and going through the plans, getting the scope right is what general contractors like to see.

Check out our blog to learn why our customers love decorative window film and to hear our sales representative's take on all things decorative!