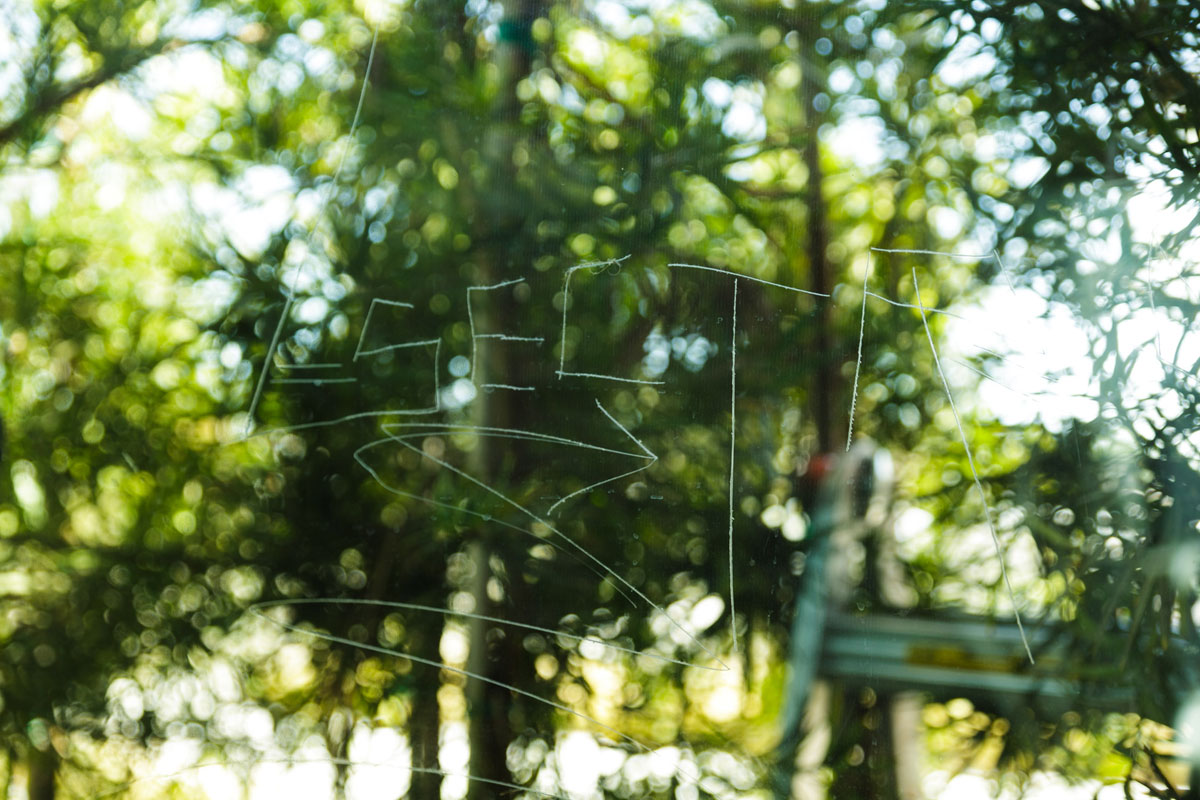 Why Investing in Anti Graffiti Film is Essential 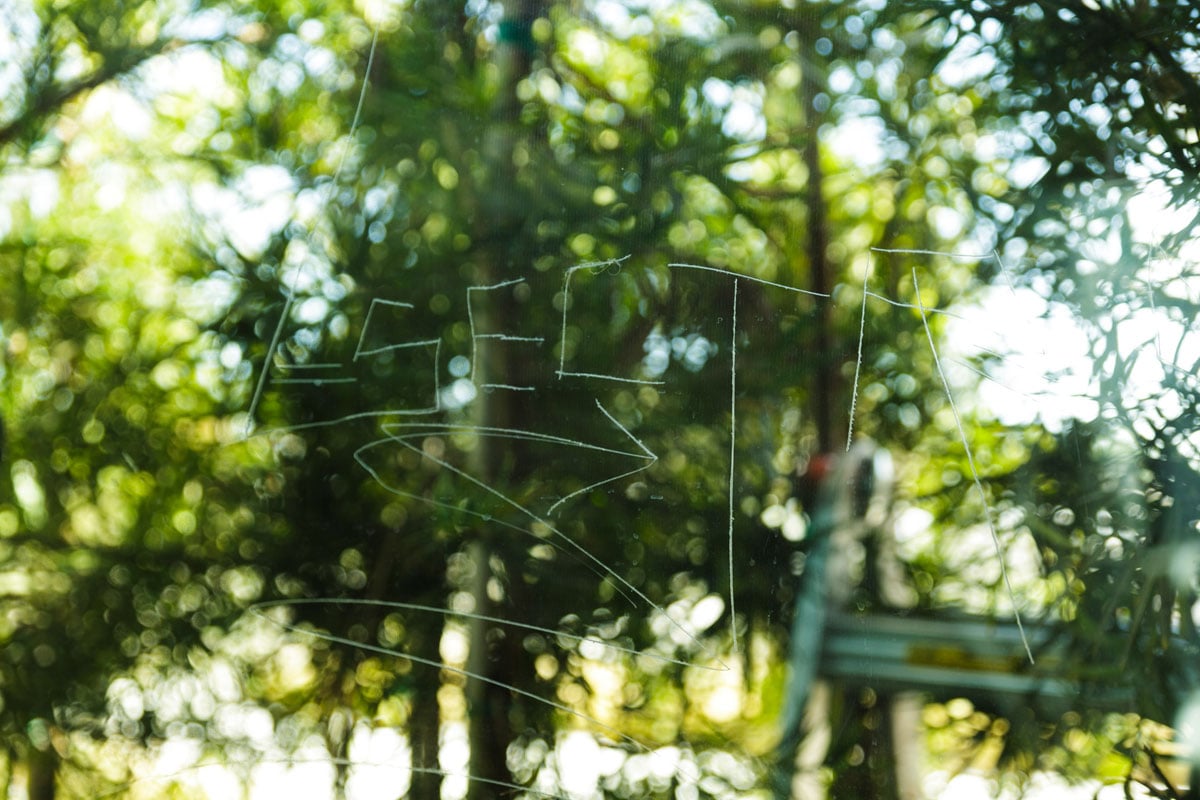 A storefront or any type of office building that has glass is at risk of being vandalized by graffiti and etching. With a few mere sprays from a can of paint or scratches with a knife, glass quickly becomes unsightly and can be very expensive to repair. If it does get vandalized and you spend the money replacing it, then what? The glass goes right back to being at risk of being tagged again. Graffiti can put a dent in already thin profit margins and not to mention can also make customers feel uncomfortable and uneasy in neighborhoods that are normally friendly and welcoming. Cities regularly spend millions to clean up graffiti. While it's tough to stop people from creating graffiti, commercial businesses and nonprofits can use anti graffiti film to prevent damage to the glass itself. 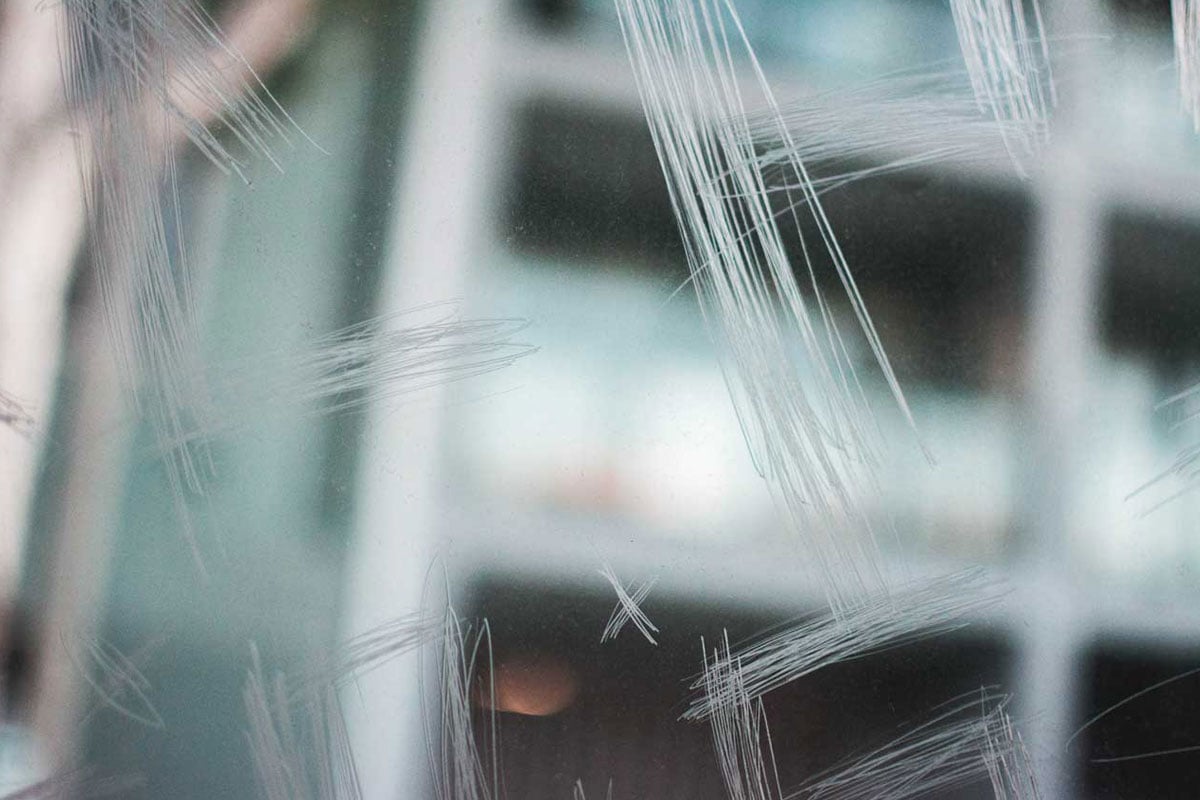 Anti graffiti film is a layer of film that protects glass and Stainless Steel surfaces from damage. Anti graffiti film is a clear window film that can be installed on windows, glass or mirrors and does not obstruct views whatsoever. In fact, people won't even know it's there. It adds a layer of protection without risking any loss of business due to dark windows or shaded glass. It provides business owners with an affordable, easy-to-manage solution that eliminates the need to replace glass.
Anti graffiti film takes on the damage from paint, scratching and other surface abrasions. It might not stop the activity from happening, but it will protect the glass underneath. If anti graffiti film needs to be replaced, you simply call up a professional company like Solar Art to come out and remove the tagged window film with a fresh new layer.
If the anti graffiti film does need to be remove and replaced, it's a fraction of the cost of replacing the glass itself. The benefits go beyond dollars and cents. The film offers complete visibility for passersby and regular building users while also provides protection from sunlight to items inside the building or store. Thanks to the 99-percent UV rejection, there's little risk of color fading on inventory or to internal design elements.

Risks of Vandalism That May Be Prevented 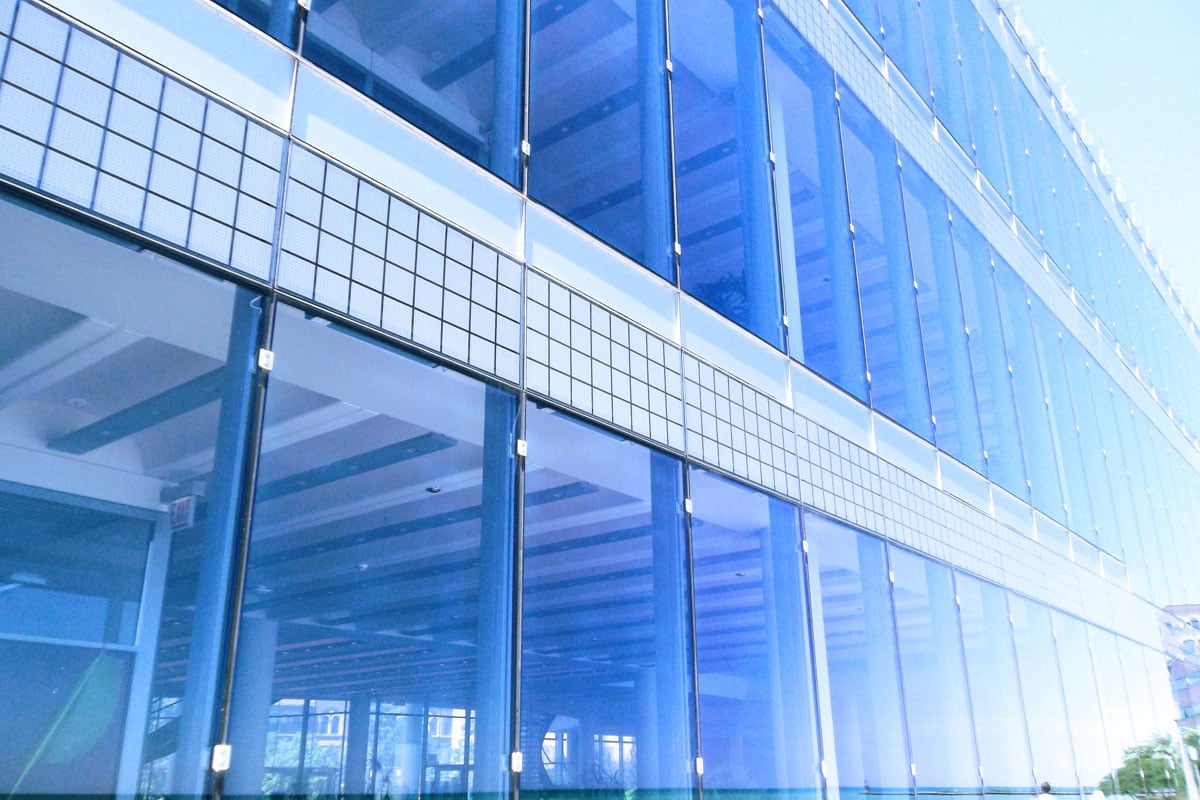 Without the security of the anti-graffiti film, building owners and managers expose themselves to the results of vandalism. There is a cost associated with removing broken or scratched glass, and replacing it. It's not always possible to get same-day service from glass repair companies, so you may have to go several days with unsightly damage to front windows that showcase products.
There is a potential loss of revenue because of an inability to see product from the street and reduced walk-in traffic. In addition, new customers may incorrectly believe that shop owners are not taking the time to repair their premises. Anti-graffiti film solves this problem because repair is as simple as replacing it.

You do not have to accept the status quo when it comes to damage caused by graffiti. You can take steps to protect your business and prevent harm to your reputation. If you have any questions about window films, anti-graffiti products or window tinting prices, contact Solar Art today.

How to Protect Your Business Glass From Damage

Business owners! Check out our blog to learn how to protect your business glass from damage. Contact Solar Art today for a free window film quote!

Solar Art's Transition Out Of COVID-19

Check out our blog to see what Solar Art's transition out of COVID-19 looks like! Call today for a free window film quote!