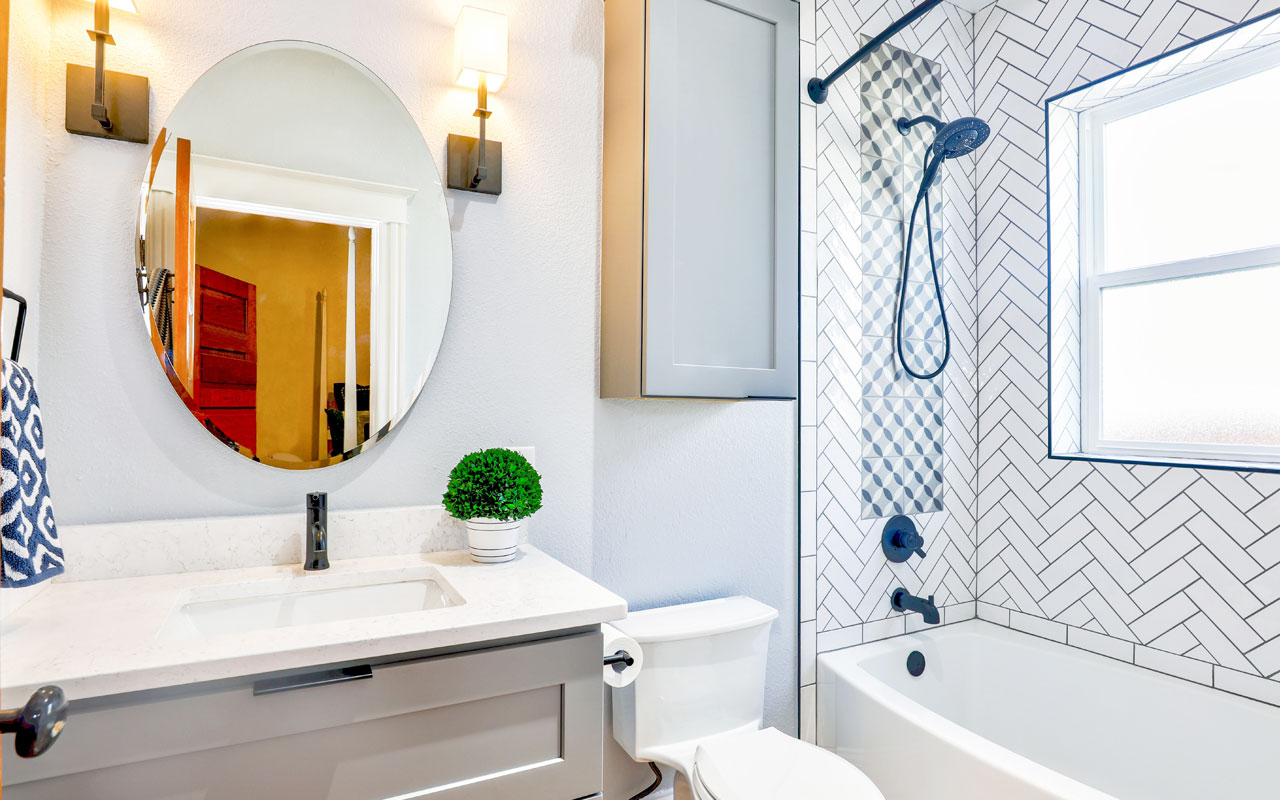 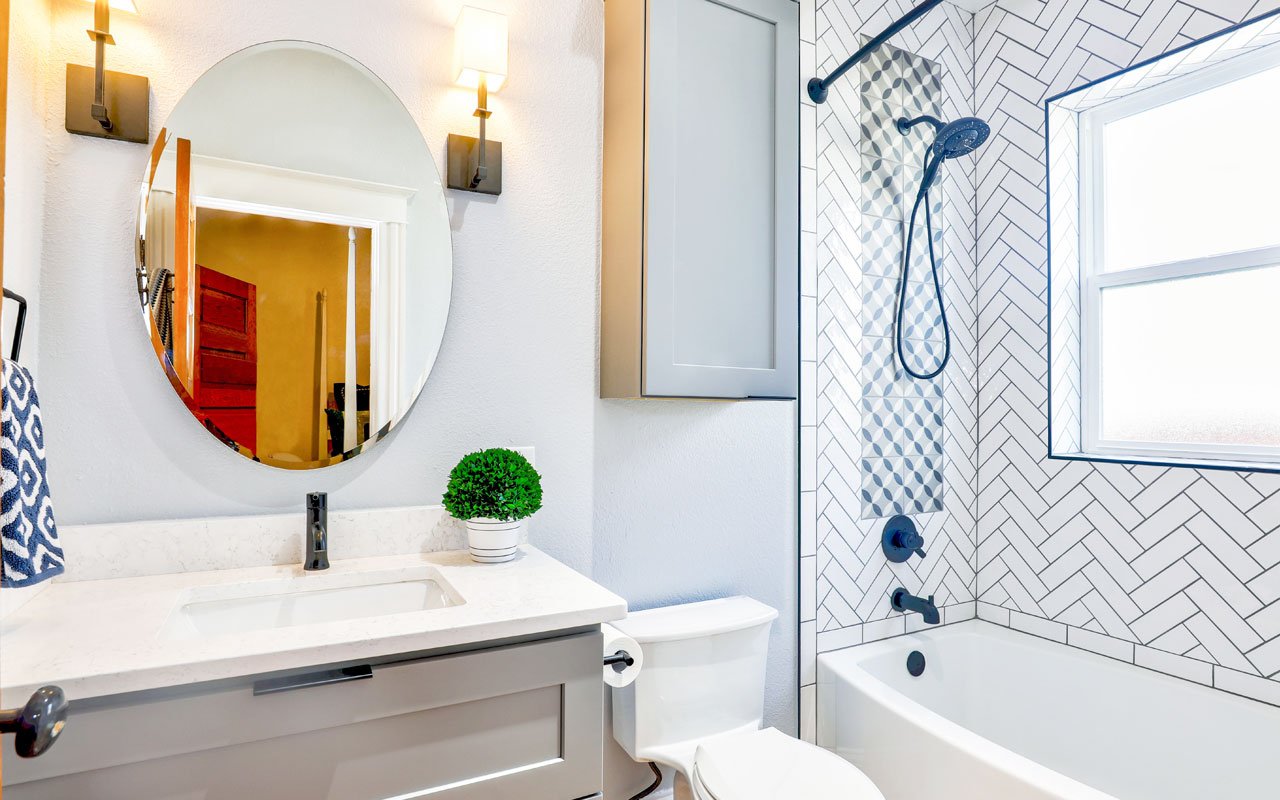 Bathroom privacy might not be the most glamorous topic to talk about, but it’s something that a lot of homeowners, and even business owners have probably thought about on more than one occasion. There is typically a lot of glass in the bathroom, whether it’s a window or a door and privacy can be a big issue. No one wants their neighbor being able to see straight into the bathroom, or someone being able to easily open up doors, so what do you do? Well, you have a few different options.

While I have included a variety of different tips, this blog does focus heavily on window film. It focuses heavily on window film because it's a pretty affordable way to increase privacy in a bathroom, it doesn’t require a lot of work on your part and you have a ton of different options. A lot of people out there might not be familiar with window film and the benefits it offers for bathroom privacy, so I thought this might help educate and potentially help some people out! 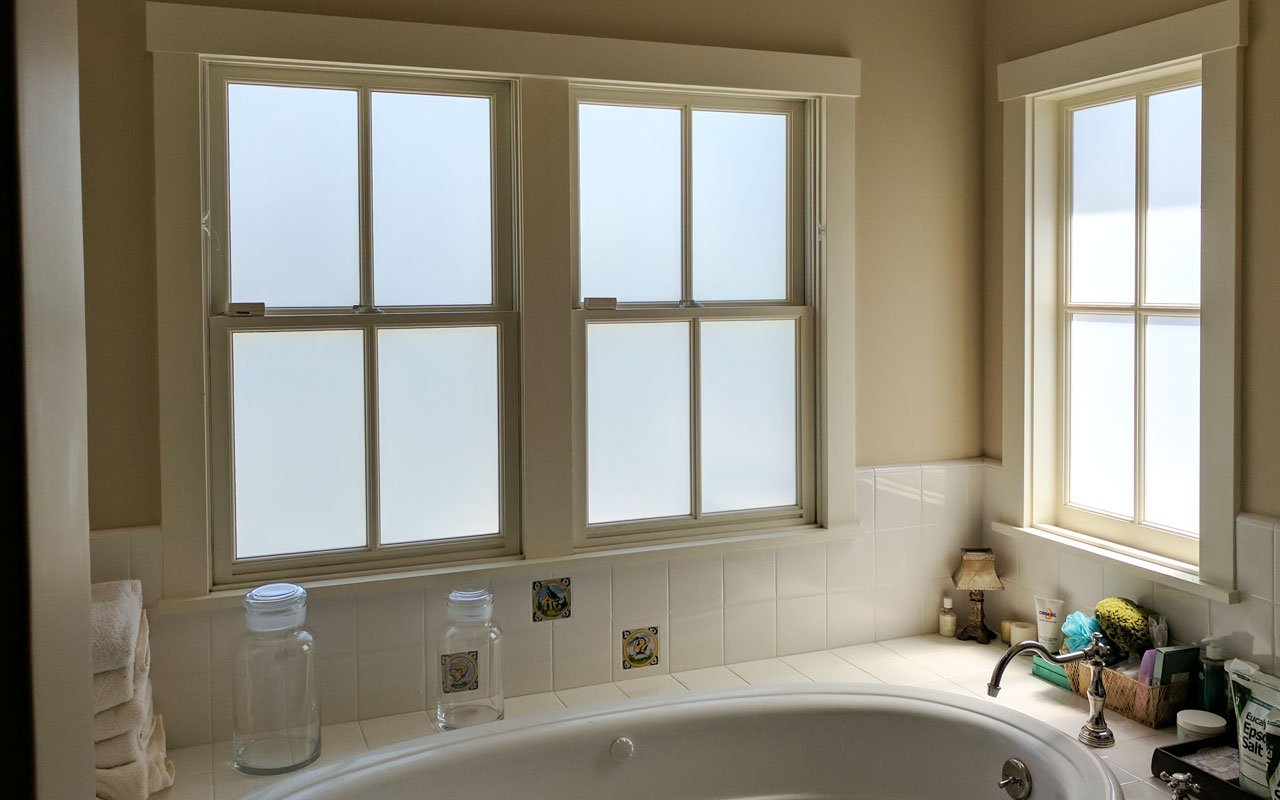 The majority of showers have glass doors. Glass obviously allows for no privacy at all, and for some situations this might not be a huge problem. A master bathroom for example might not need increased privacy on the shower door glass. A Jack and Jill bathroom on the other hand might be a situation where more privacy is needed.

Another situation where you might need added privacy on a shower door is if it's being shared by siblings. School mornings are chaotic and busy and more than one person might need to be in the bathroom at the same time. Installing a decorative window film on the shower door is a really easy and cost effective way to accomplish this.

Decorative window film on windows outside and inside of a shower 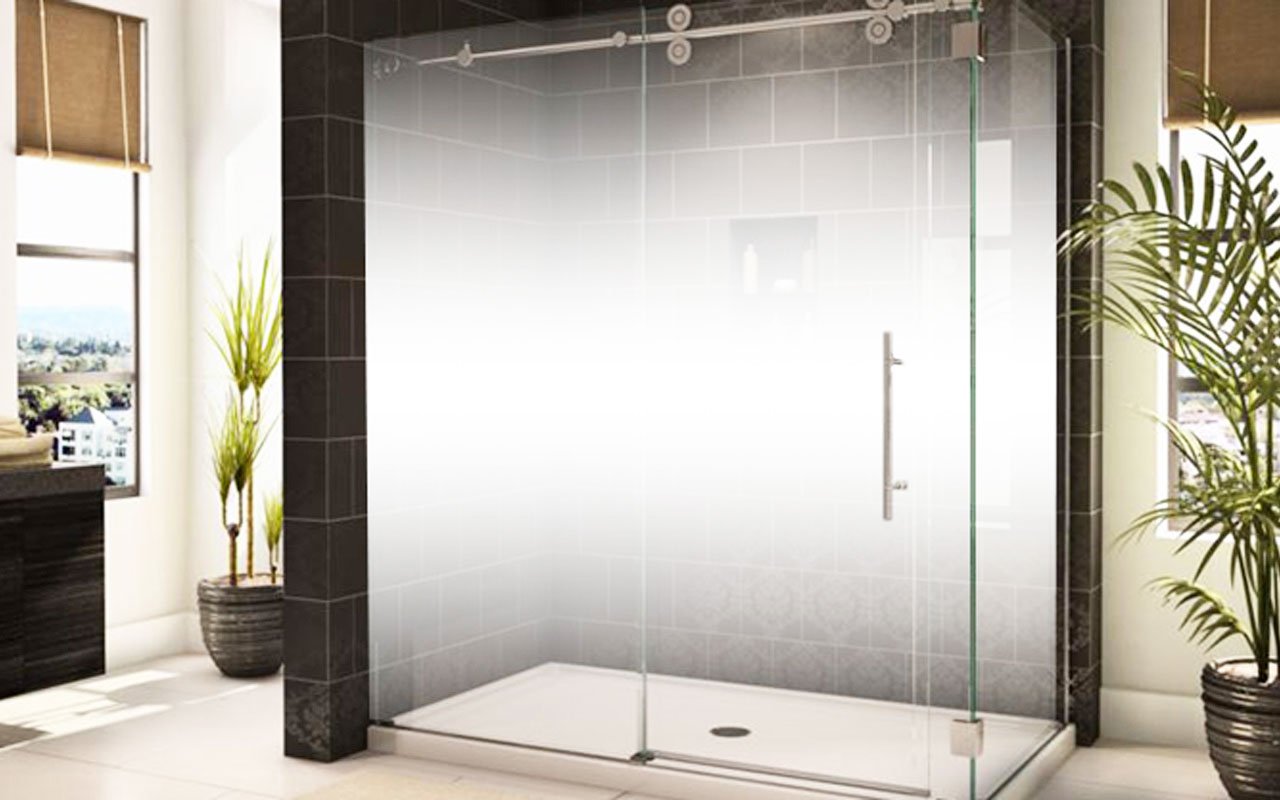 This is a nice option for both shower doors as well as interior and exterior windows because you still get some natural light as well as the increased privacy. When it comes to shower doors, this could be nice in a master if you want to don’t want to cover the entire glass door. Just like with decorative window film, with gradient window film you don’t have to worry about water moisture ruining the film.

A huge added benefit of reflective window film is the amount of heat and glare that is going to be blocked. If your bathroom gets really hot, then this might be a great option for you. With reflective window film there are even options where you can choose an exterior window tint and not have to worry at all about the moisture in the bathroom. 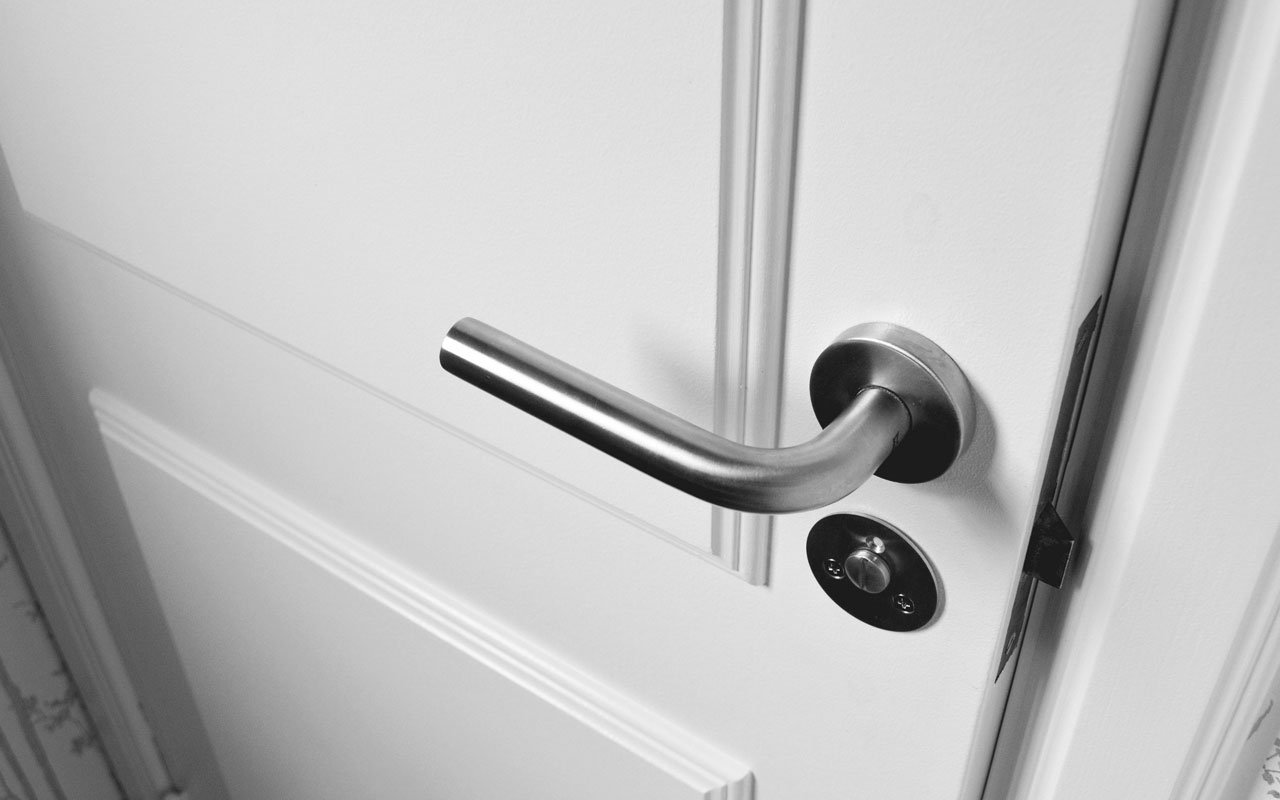 Within a bathroom you might have other doors within it. Often times these doors don’t have locks on them which might be kind of weird for some people. Keeping locks on all bathroom doors is always a good idea. It makes people feel more comfortable and significantly increases privacy. Not to mention, it’s really affordable. Putting locks on all bathroom doors throughout your house is a very easy way to increase privacy.

Partitions to separate different parts of the bathroom

However, if you don’t like the thought of an open concept bathroom, then you might want to try putting in partitions. It is much easier to buy a few partitions and put them up throughout your bathroom then having doors installed. Partitions can help separate sections of the bathroom without making it feel small and closed off. 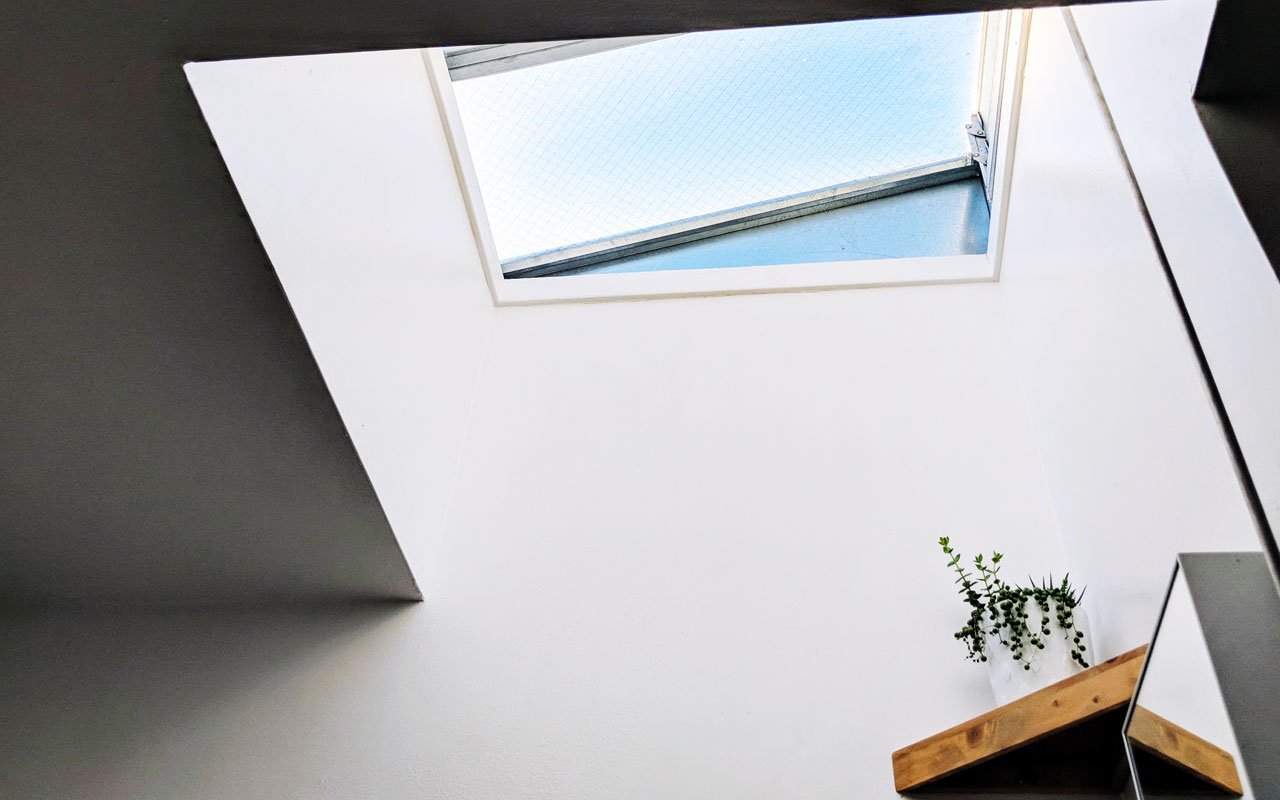 Lastly, we have utilizing or installing skylights in your bathroom. I know what you’re thinking, how do skylights increase privacy? They don’t. However, if you are worried about losing natural light by installing window film, this is a great way to get some back! You don’t really have to worry about lack of privacy from skylights because they are on the roof of your house and no one will be able to see in anyway.

Those are a few Easy Ways to Increase Bathroom Privacy

There you go! A few different ways you can use window film to increase bathroom privacy as well as a few other things you can do. I know it’s not the most interesting thing to talk about, but bathroom privacy can be a real struggle for some people! As always, if you are interested in learning more about decorative window film or would like a free quote, give us a call today! We help homeowners with this kind of thing everyday  😊

Previous Story
← What Kind of Window Film is on the Market?
Next Story
Do Energy Efficient Homes Sell Quicker? →