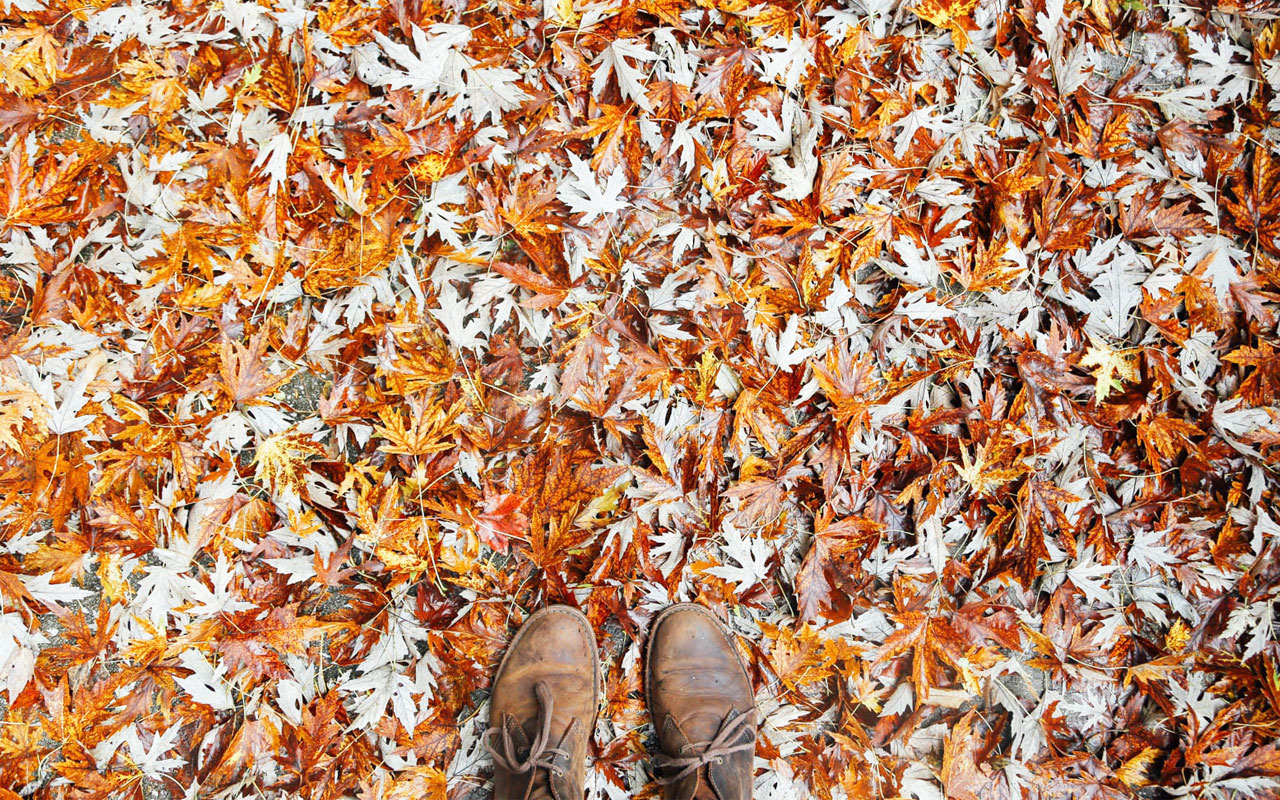 What Kind of Window Film is on the Market?

Window Film for All Seasons 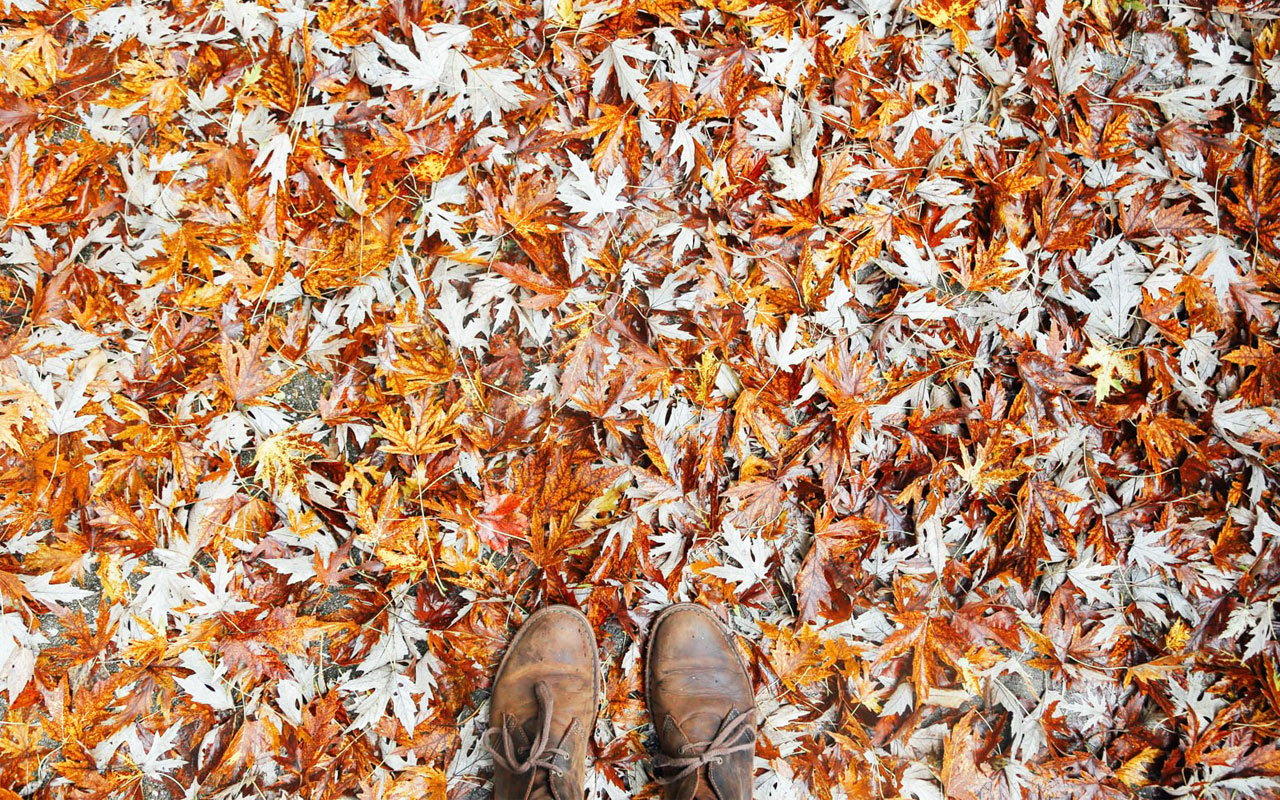 Seeing as we are headquartered in Southern California, a lot of our content is based around reducing heat and reducing glare because that’s what is the most relevant for our area. We are lucky enough to have the summer season pretty much round and we don’t have those cold winter months a lot of states have. Although we are headquartered out of Orange County and have an office in Los Angeles and San Diego, we do also have offices in San Francisco and Seattle, where the winter is a little harsher.

In addition to heat blocking window films there are also insulating window films out there that help keep heat in during the colder months. Keep reading to learn more about different window films and how they can be utilized year round no matter where you are located 😊

What is window film?

So to start this blog out I want to quickly discuss what window film is for those of you that are new to reading our blog. Window film is made predominantly out of polyester and has an adhesive side that sticks directly to glass surfaces. Pretty straight forward right? Window film comes in a variety of different colors and tints, and has a lot of different benefits. These benefits range from reducing heat, to reducing glare to protect against vandalism and intruders and more! With that being said, this blog is going to focus mainly on the insulating and heat reducing benefits window film offers.

Window film to reduce heat in the summer months 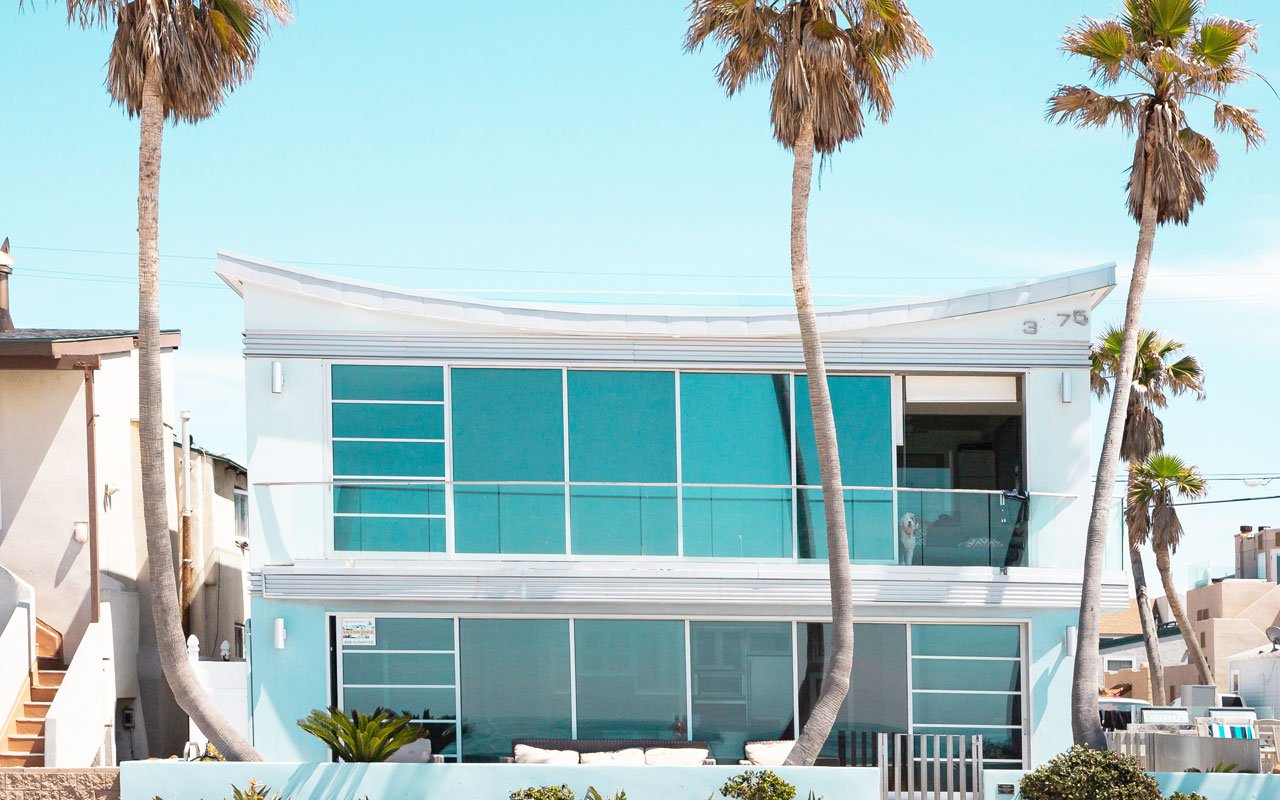 You’ve heard it here before, probably many times, but there are a lot of window films available on the market that reduce heat. Some are darker than others and some are lighter. Some contain metal and dye and some don’t. With that being said, every window film reduces a different amount of heat and glare, but on average you can expect 63% of heat to be reduced and 62% of glare.

Let those numbers sink in for a second. 63% of heat is blocked from entering your room simply because of window film alone. This will make a significant difference not only in the temperature of your room, but your comfort as well.

If you are worried about compromising your views, don’t be. There are a lot of window films on the market that reduce heat and glare without changing the aesthetics of a space at all. No matter what kind of window film you are looking for, they will ALL block 99% of UVA and UVB rays. Yeah, you heard me right. 99%.

UVA and UVB rays are the leading cause of sun fading and are those dangerous rays we worry about when it comes to sun fading. So regardless of what kind of window film you decide to install, you loved ones and your valuable belongings are being protected from the sun’s rays 24/7. 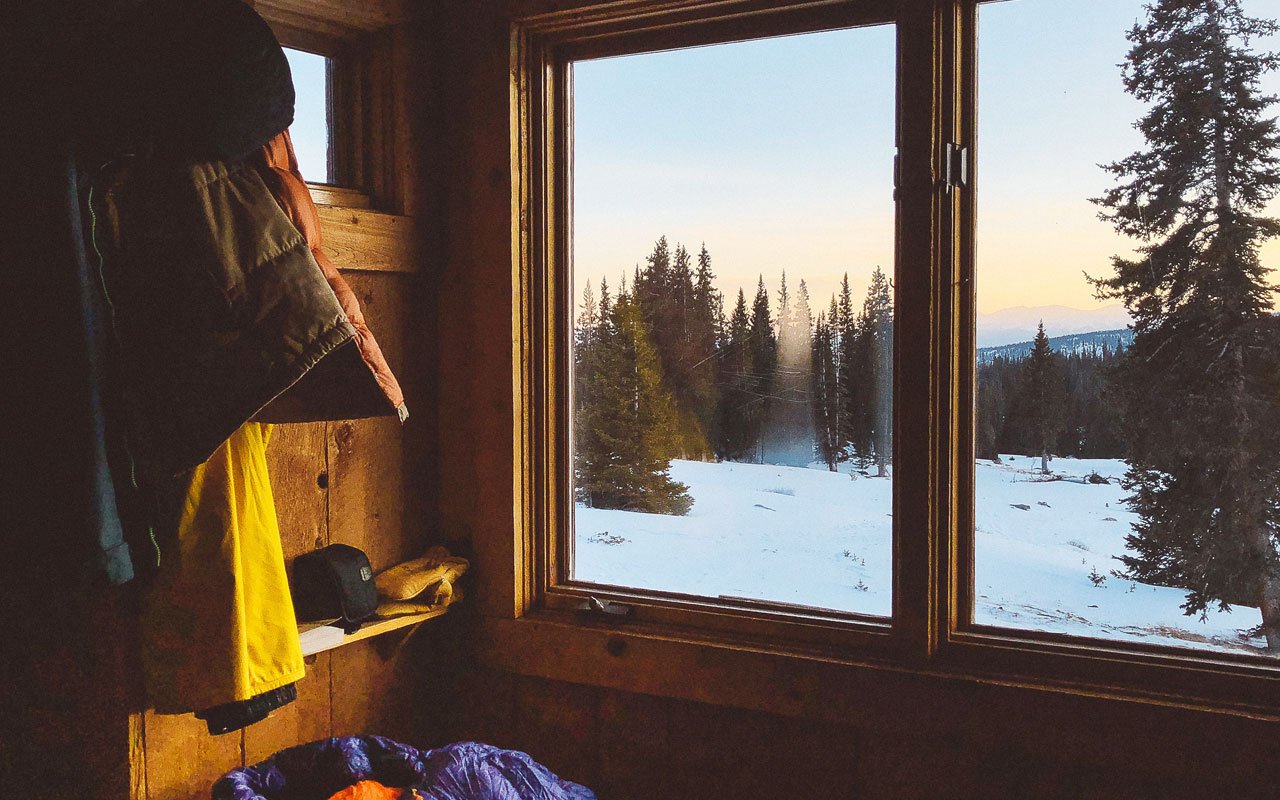 Up next we have insulating window film. Like I said earlier we don’t talk about this kind of window film as much as heat reducing window film because it isn’t needed as much where we live. However, if you are reading this from a place that actually has seasons and winter, than this really pertains to you...and I'm really jealous you have seasons! How often during the cold winter seasons do you reach to your thermostat to turn up the heat? Probably a lot. When you do this your heater is having to work harder, which ultimately results in a higher electricity bill.

What if I told you there was a window film out here that could help you with this problem? Because there is 😊 It’s called 3M Thinsulate and it's actually an insulating window film. 3M Thinsulate doesn’t only keep the heat out during the summer, it actually helps keep heat in during the winter. It works by trapping in the man-made heat from a heater, which will help keep the room warm.

3M Thinsulate window film makes your home energy efficient and doesn’t make you compromise any views. Your room isn’t going to be any darker and you can potentially save money on your electricity bill year round. Another win-win situation!

So there you go! A brief overview of window film and how it can be beneficial in every season of the year. Solar film and insulating window film are just two of the many, many different options you have. Whether you are located in sunny Orange County, or rainy Seattle, Solar Art’s got your back. If you are interested in learning more about window film for your home or office, or if you would like to see samples, contact Solar Art today for a fast, free quote!

How Window Film Can Help With Migraines

Do you know how window film can help with migraines? Read our full blog to learn how it does & contact Solar Art today for a free window film quote!

Do energy efficient homes sell quicker? Check out our blog to see what we think & to learn how window film can help. Call today for a free window film quot...