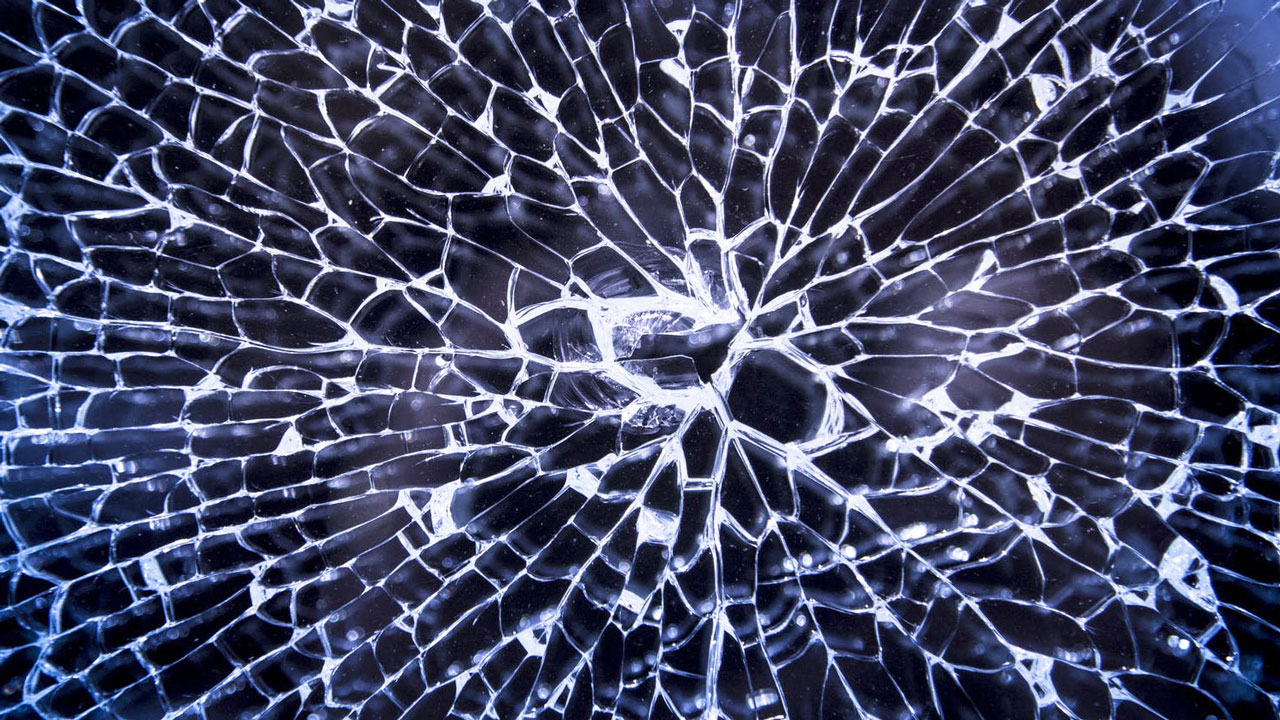 Why Having Security Film is Important 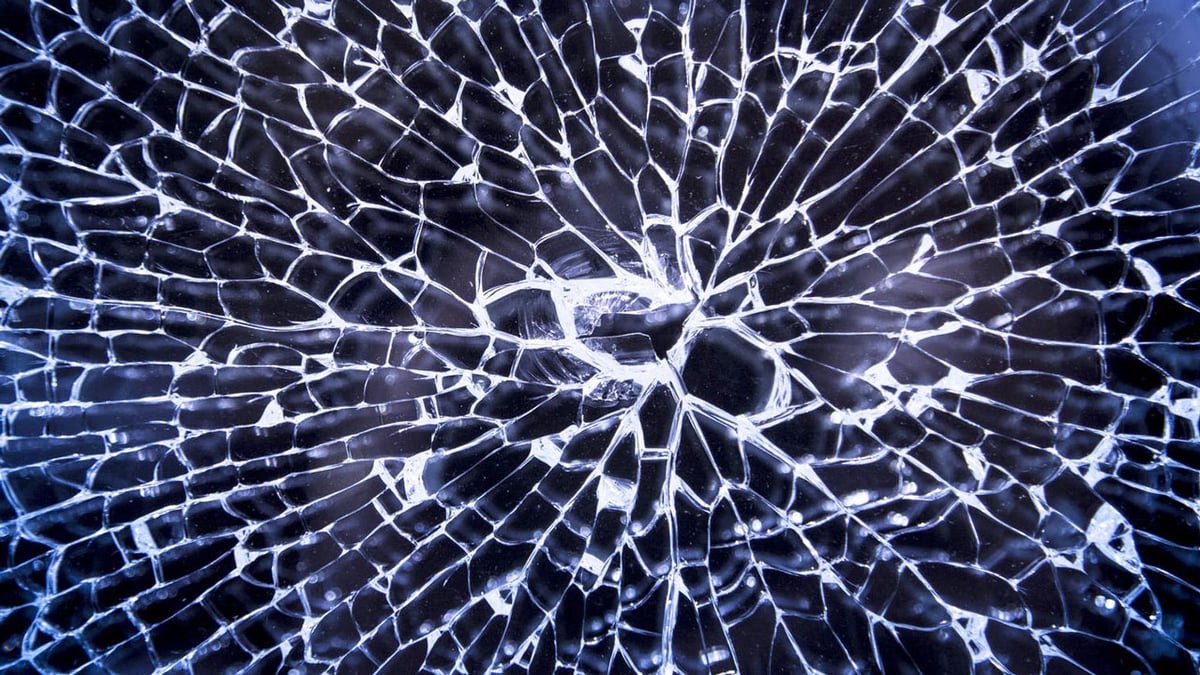 Why window security film? From natural disasters to violent crime, glass windows might look amazing but that fragile glass poses a serious safety risk to homes and businesses. We all know how easily glass is ruined by a single fracture and how expensive it is to replace it! Security window film is an affordable way to protect your glass and burglar proof doors and windows, but you might wonder how often they need to be replaced. Read on to learn more!

How Does Security Film Work?

If you’ve never heard of security window film, then you might wonder how it even works. Simply, glass has low tensile strength which means it breaks very easily and it makes a mess in the process. Security film is installed directly onto a glass surface and helps burglar proof windows and protect against natural disasters, intruders, and more. Even better, security film clings to glass pieces to confine the mess, making clean-up easy!

You might wonder, then, “how long does that protection last?” Security window film is very durable and can last several years. But what impacts security films’ lifespan? Since security film is optically clear and designed to go unnoticed, security film should be replaced once it has been damaged. Window security film still protects your glass as well as it did before damage, but blemishes detract from your home or business.

Beyond damage, security film’s longevity is also affected by weather and which side of the glass it’s on. Security film is commonly doubled up on both the inside and outside of a window for added strength, but this means the exterior window film is exposed to the elements like harsh sun and rain, while the interior window film is protected. Exterior safety film should be replaced more often than interior safety film.

Replacement is a good idea once security film shows signs of weathering. Since security film surprises crooks with tougher glass than they expected, weathered film lets intruders know its there so they’re prepared. Don’t give them the upper hand with worn-out film! 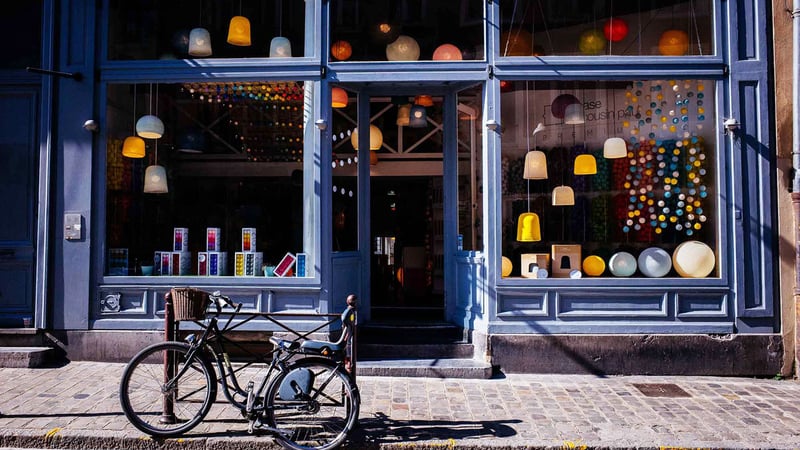 Got a broken window, unsightly scratch, or paint tagging? Removing and replacing window security film starts at $9/square foot of window surface area. On the other hand, replacing an entire window pane over a single scratch can costs hundreds of dollars, not to mention that hazardous clean-up if it’s broken. With safety window film, that scratch or graffiti disappears instantly. Solar Art’s professional window treatment team assesses the project, custom-cuts your new film to your windows, and removes and installs quickly to minimize disruption. You save money and time while also getting the peace of mind that your customers and family are safe from vandalism and natural disasters.

We help businesses and homeowners strengthen their beautiful glass windows every day with safety and security film for windows. If you are having problems with commercial window security, talk to Solar Art today about how to turn your standard glass into security glass with clear security film and reap the benefits of strong glass!

The World of Custom Decals

Check out our blog, The World of Decals, to learn everything you need to know when it comes to decals! Contact Solar Art today for a free quote!

How to Reduce Glare on TV

How to reduce TV glare is an important question in both residential and commercial settings. Solar film reduces glare, heat and harmful UV rays!