What is Window Film & How Can You Use it? 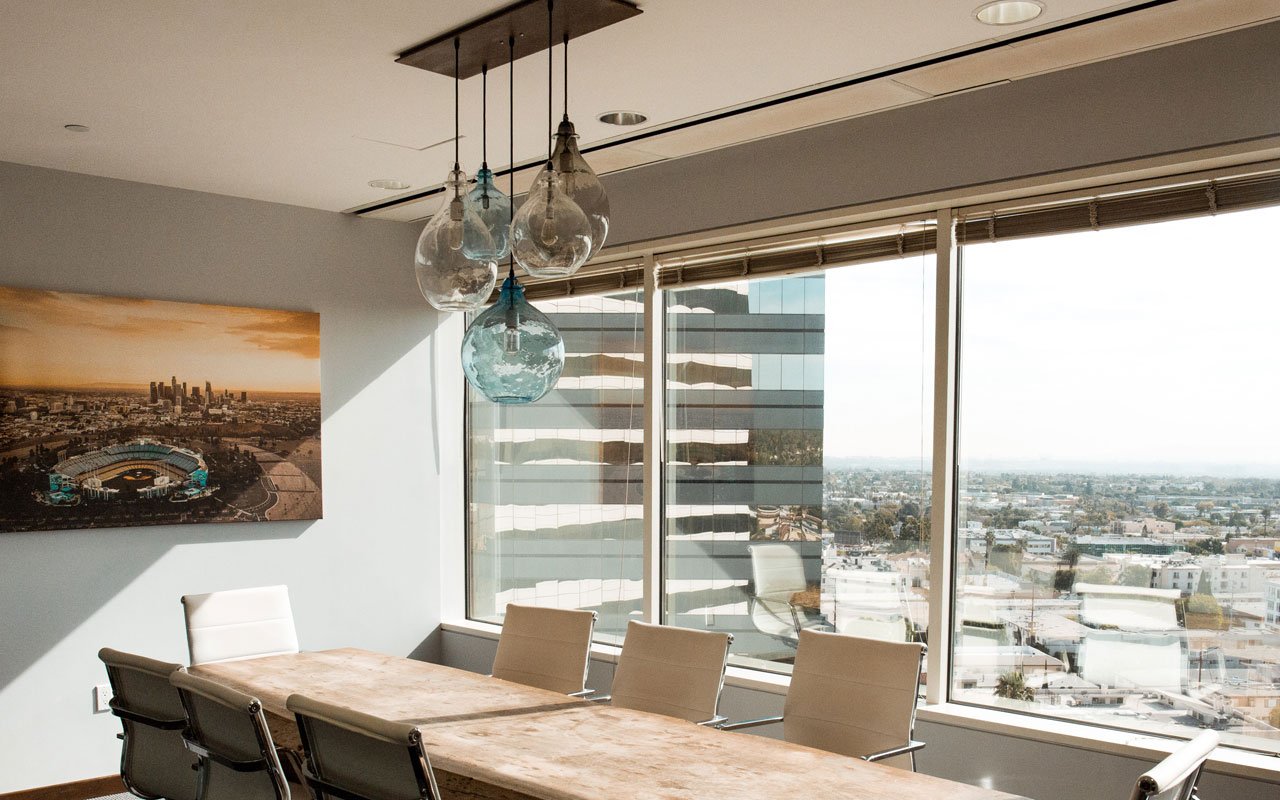 If you keep up with Solar Art and read our blogs and case studies, I’m sure at this point you are familiar with some common window film terms. Solar film, decorative window film, custom graphics, anti graffiti film and security window film are a few of these terms you’ve probably heard at some point because we install and talk about them all the time. What you might not know are the lesser used window films out on the market. I wanted to take this blog to discuss and educate you on those window films because they are so cool and do so many different things. Read on to learn more!

The first type of lesser known window film is dry erase film. Dry erase film is exactly what it sounds like. There are dry erase film options for both windows and walls which is really nice because it gives you a lot of options. Regardless of whether or not you choose dry erase film for windows or walls, it works exactly the same way. It's applied directly on the surface and gives you the flexibility to write on it with a dry erase marker and easily erase it when you are done with no damage to the dry erase film or surface.

The next option you can choose is a grid dry erase film. This one is used more rarely, which is why we wanted to bring it up! This film looks exactly like a grid which would work great if you are having a meeting or presentation regarding numbers. It keeps everything clean, in order and easy to read. Not to mention, it looks really cool! How many offices have you been in where there is actually grid dry erase film you get to use?! I can tell you I haven’t been in any. Grid dry erase film and any other type of dry erase film for that matter are really easy and affordable ways to set your office apart from someone else's.

The second option you have when it comes to dry erase film for walls is a blackboard option. This gives a cool, almost retro look. This is going to look like a blackboard you used to see in schools, which is definitely something different you don’t see in most offices. This option, just like any other option we have talked about would work wonderfully in both homes and offices! If you are interested in dry erase film for either your home or office, contact Solar Art today and we can get you a fast, free quote! 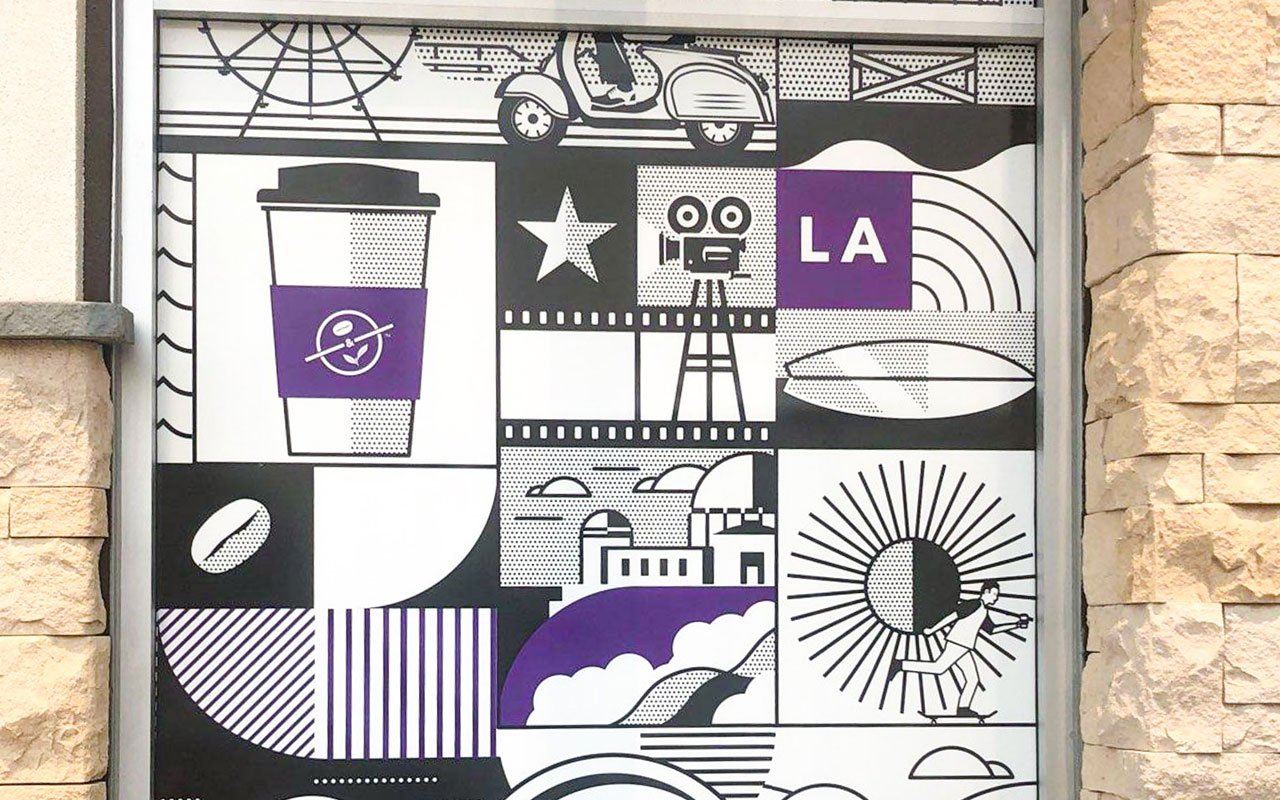 I hope you found dry erase film interesting and at least learned one thing! Now that we have covered that in full depth we can move onto our next lesser knows window film, which is perforated! You have probably seen perforated window film around and not even realized it. It's essentially a vinyl window sticker that allows one way visibility from both sides, but not once they are installed. This makes perforated window film perfect for window signage. You can leave it white which some customers decide to do, or our in house graphics team can print an image like you see in this photo. People outside walking by won’t be able to see in, but those inside are able to see out still.

Casper Cloaking Film is next on our list of unusual window films! This one is really cool you guys. I think it’s actually my personal favorite window film. Technically, Casper Cloaking Film is a type of decorative window film. It obscures digital screens outside view. How it works is you install the Casper Cloaking Film to the actual glass, not the technology device. People walking by outside the room aren’t able to see the screen at all. They aren’t able to see what is being presented or shown. It looks like a blacked out screen. When it comes to Casper Cloaking Film it is really important to note that it works with all LED displays 40” and larger, but it does not work on LPD displays, Microsoft Surface Hubs, OLED displays, Plasma displays, CRT monitors and displays, Smart Kapp white boards, displays mounted behind glass, PolyVision and other white boards. You can see from the photo that you cannot screen at all. This is really nice again if you want to maximize privacy and confidentiality in meetings or conferences. 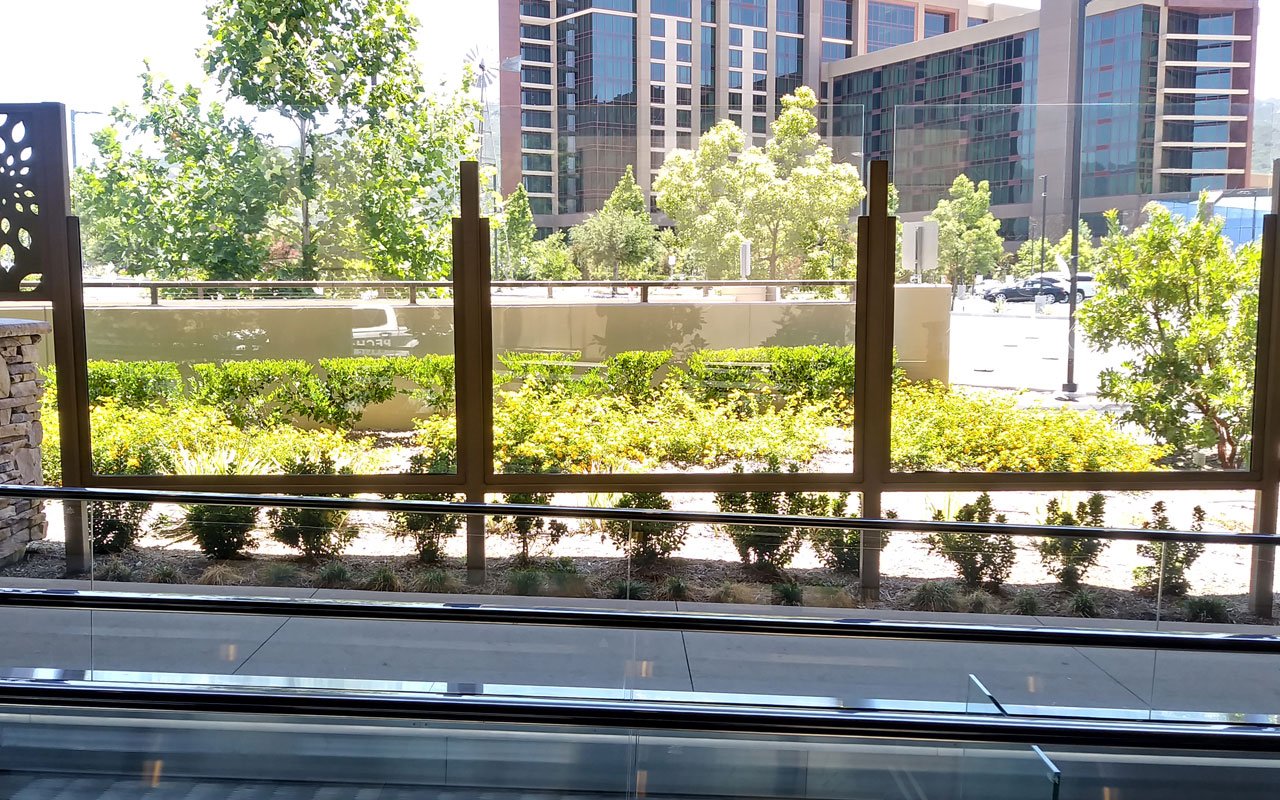 Finally, we have bird strike window film. I know what you’re thinking...do birds really fly into windows that much? The answer is yes they do. We don’t get requests for this a lot and I really think it’s because a lot of people don’t know it exists. Decorative window film carries a few different  bird strike window films, but we can also make a custom one as well. We recently did a custom bird strike window film installation where we printed a custom print of leaves out of clear ink. The photo here is from the installation. As you can see from the photo, the ink is clear so you really have to look to see it’s even there. The birds can see this film and it prevents them from flying into the glass.

Those are the Cool Ways to Use Window Film

So there you go! I wanted to make this blog different than some of our other ones in the sense that I wanted to address those lesser known window films and educate you on how they can be used. Some of these lesser known window films are seriously so cool and work great in both residential and commercial settings. If you are interested in learning more about any of these films or are interested in getting a quote, speak with one of Solar Art’s representatives today!