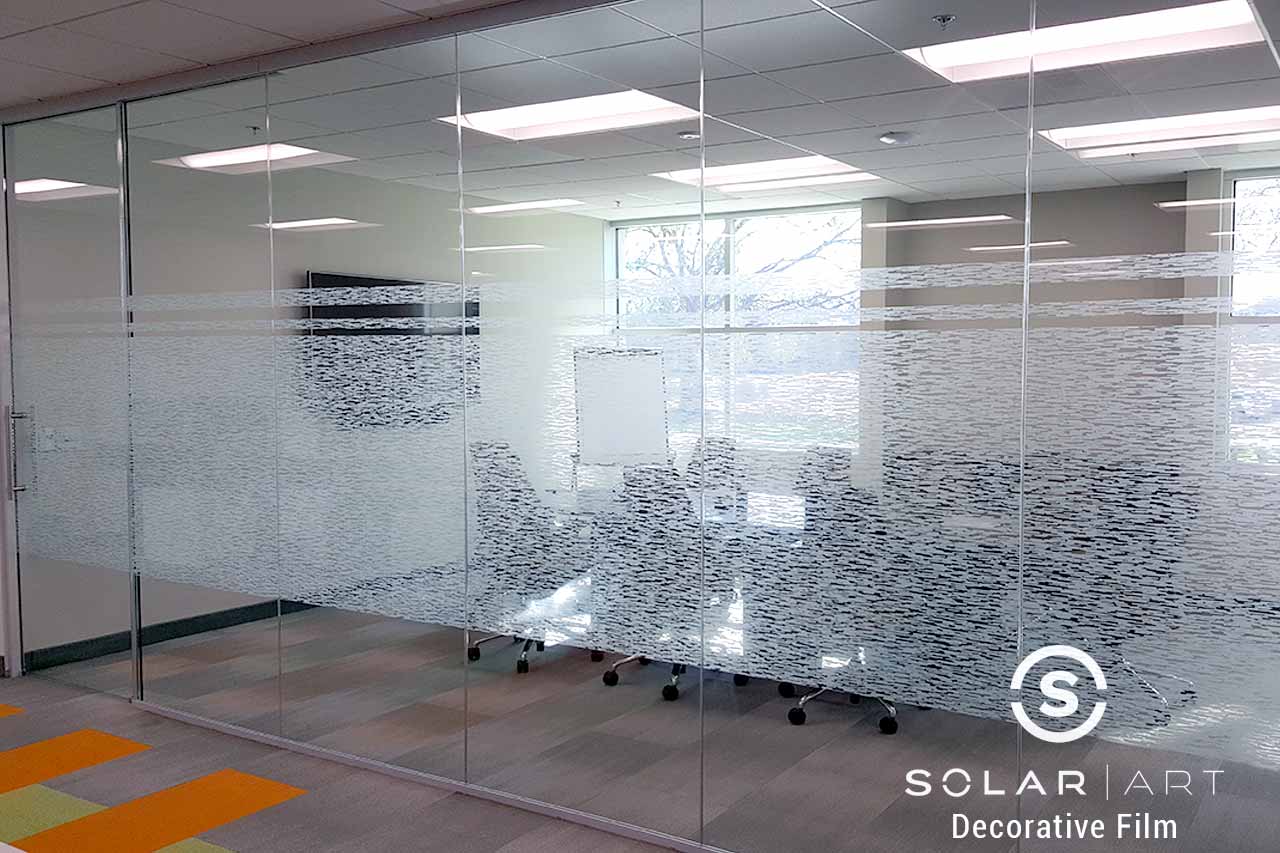 Contact us directly to talk with us about Decorative Window Film!

Decorative window film provides window privacy for your home or office and comes in a variety of frosted window film shades and patterns. Contact Solar Art to learn more!

See all cities we serve in Seattle

Custom Graphics Installation at an Office in Pacifica, California

Solar Art installed custom graphics to a building in Pacifica, California! The customer wanted to raise awareness to glass. Call today for a free quote!

Solar Art installed custom graphics to a business in Irvine, California. The customer wanted to brand their business & increase privacy in the office.