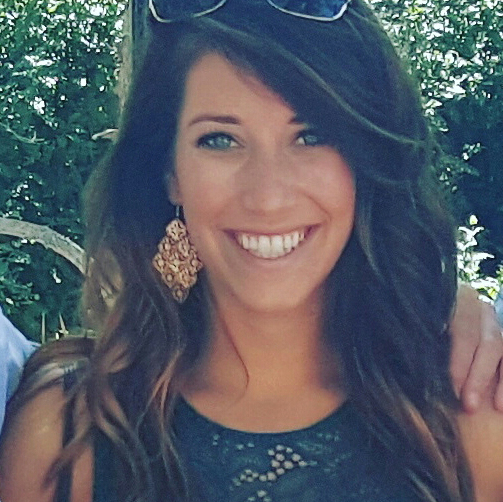 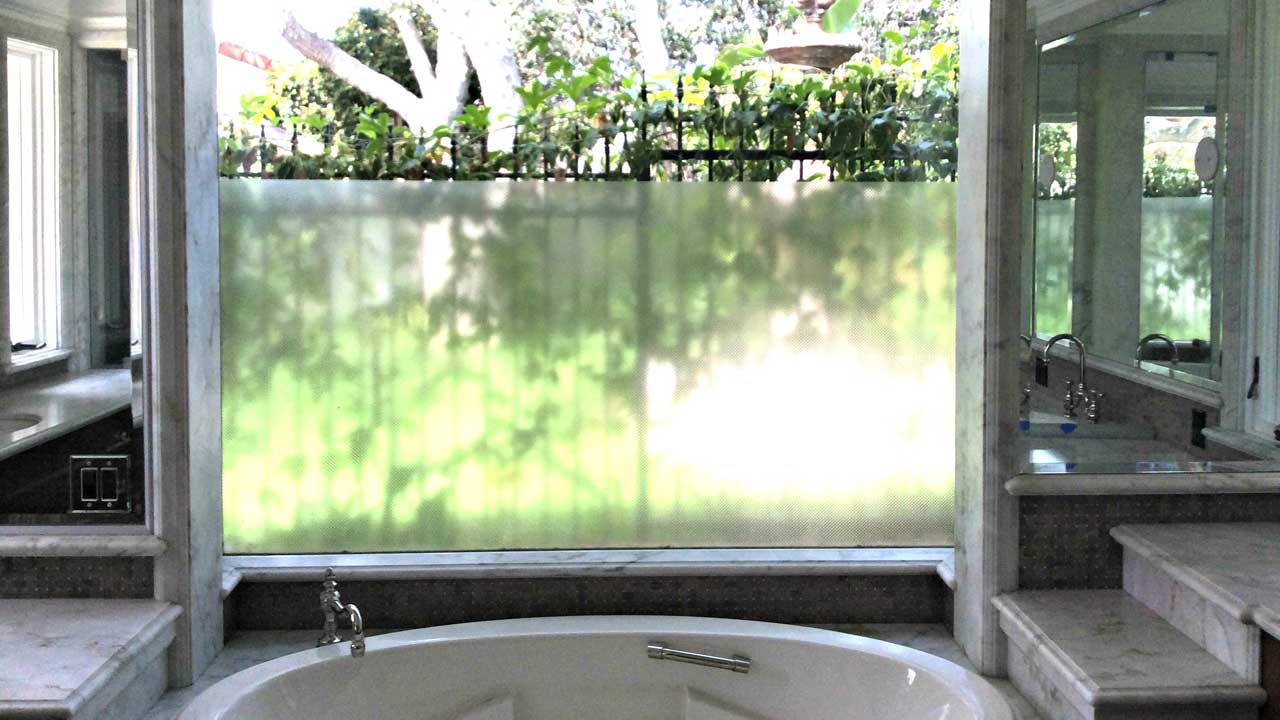 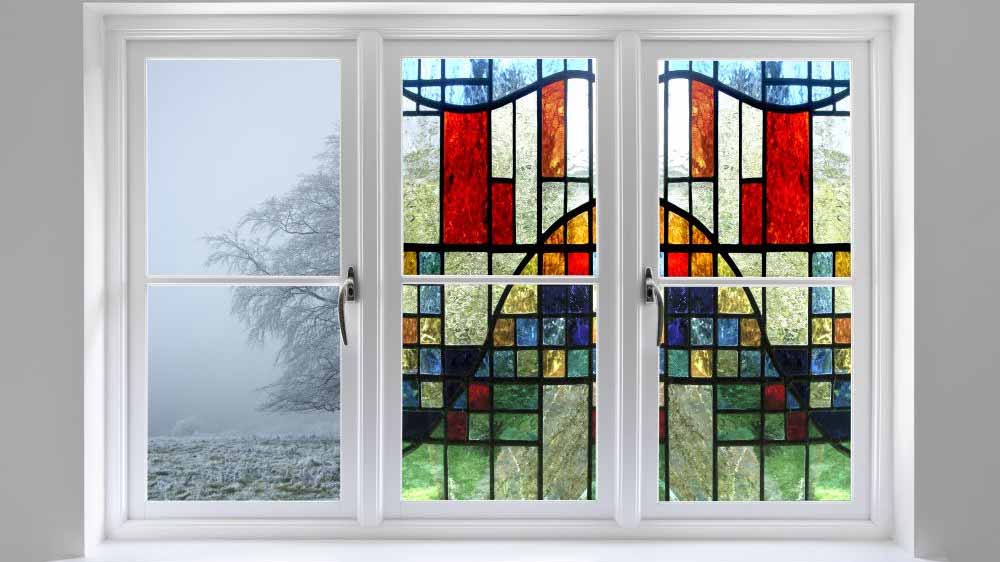 What is the difference between factory etched glass and frosted glass with decorative window film?

You may have noticed that some frosted windows have a texture to them. In this case, the glass is most likely factory etched. This means the etched/frosted look is engraved into the glass before installation. Decorative window film cannot be installed onto a textured surface like this. When you have factory etched glass, you cannot remove the frost like you can with a decorative window film applied to clear glass. You are essential stuck with the etched look of the glass unless you want to replace the full piece of glass.

YES YES YES, the answer is yes. Let's take a look at the price of frosted glass versus frosted window film:

Replacement Glass Co. is a website where you can order the exact size piece of glass you need. We took a look at their frosted tempered glass prices. Now keep in mind, these are wholesale prices. A standard 36"x36" piece of glass costs $329.94 , before tax, shipping and installation. The suggested retail price is $495.00.

Decorative Films is a company Solar Art orders decorative window film from but consumers can also purchase their own film, at a higher price, on their website. Their standard frosted window film, Transparent Matte White, retail price for the same 36"x36" piece of film costs $28.50. Again, this is before tax, shipping and installation but the cost is 91% less than the piece of factory etched glass! 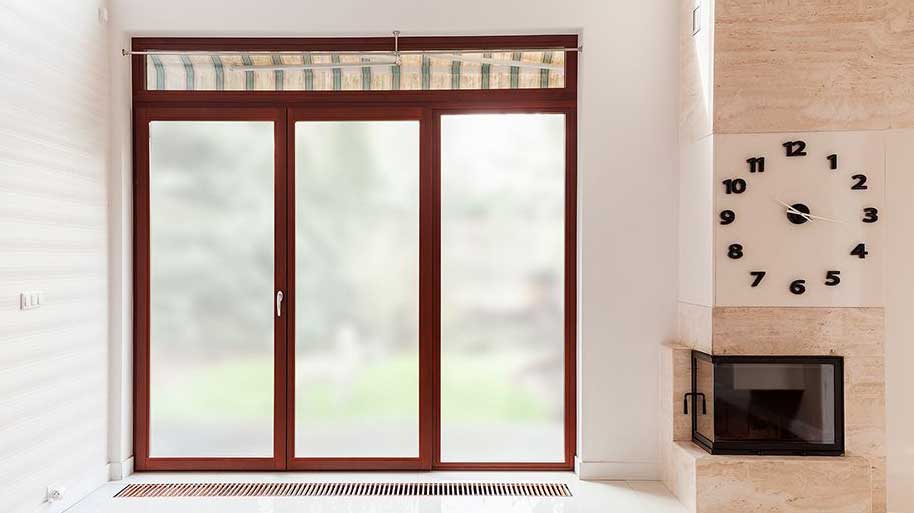 Decorative window film provides a lot of options in terms of colors, designs, and privacy level. It is a much more cost effective option that factory etched glass. Decorative window film is also easily removable if you decide you don't want it any more or if you simply want to update the look of the window. Solar Art even offers a custom printing service that can take any pattern, image or design and print it custom on window film just for you! Contact us to learn more about our decorative window film options!

Previous Story
← 8 Things to Consider When Buying Your First Home
Next Story
Get Ready for Spring Cleaning! →