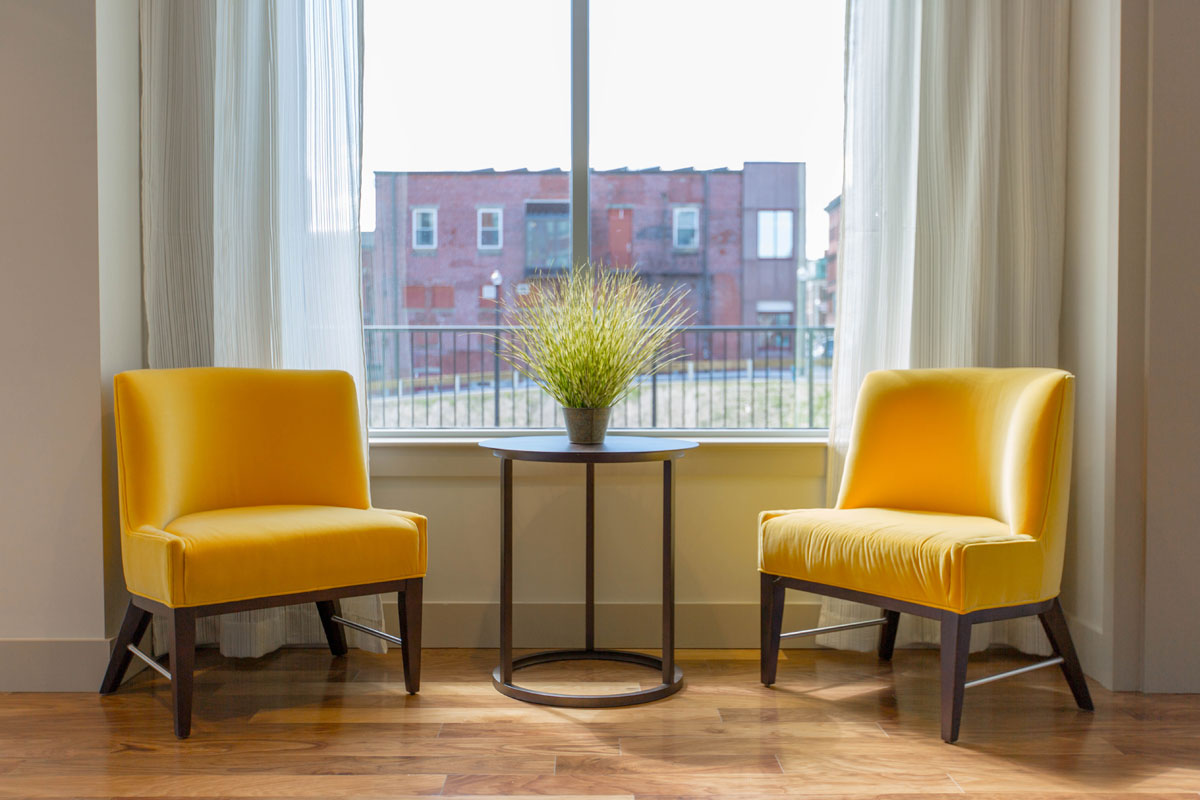 Solar Art gets questions about installing film on double pane windows from home and business owners all the time. Like we said, not every window film is designed for double pane windows, but we are pro's when it comes to tinted glass windows for houses, so let’s learn more!

Want to discuss the right options for your glass?

Double pane windows are a sealed, hollow environment, made up of two sheets of glass with gas (such as air) contained in the space between. The window’s interior edges are lined with a material that dries out the air, and the window is sealed where it comes into contact with your walls.

Double pane windows have been around for a while, but their origins are rooted in simple physics: if you have a single layer of material, doubling that layer with a gas space in between will insulate much more efficiently than the single layer. Windows are no different.

On the other hand, double pane windows don’t reduce the sun’s harsh glares that cover your TV and monitor screens, and they are still prone to scratching. One sharp object can ruin your expensive double pane windows and you’ll need to replace the entire window unit. 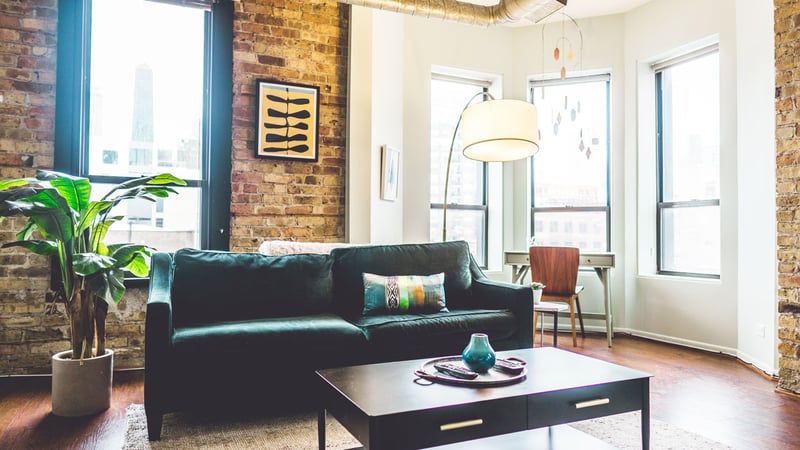 If you have single-pane windows then window film is a cost-effective upgrade. It will allow your windows to block heat, harsh glare, UV rays, and more. Your rooms will be more comfortable and you’ll save money on cooling costs.

Because single-pane windows are less efficient than double pane windows, window films such as solar film, privacy film, security film, anti graffiti film, and decorative window films are popular choices to install on both single and double pane glass. While most are completely safe, there are a few that aren't, which we will get to later in the blog.  All window films block 99% of the sun’s UV rays and up to 63% of the sun’s heat and glare. Insulating windows will immediately slash your AC energy bills year-round.

Unfortunately, double pane window construction makes them vulnerable to cracking. Remember that double pane windows are basically a box with glass walls and air trapped inside. When the wrong window film is installed, the inside glass heats up faster than the outside glass. This heats the gas in the hollow pocket and the inside glass pane expands faster than the outside glass pane. Thus, the window cracks under the pressure of heat and expanding gas.

When your window cracks, you’ll need to replace it as soon as possible to avoid injury to people around it. The entire window unit must be replaced which can be very expensive. 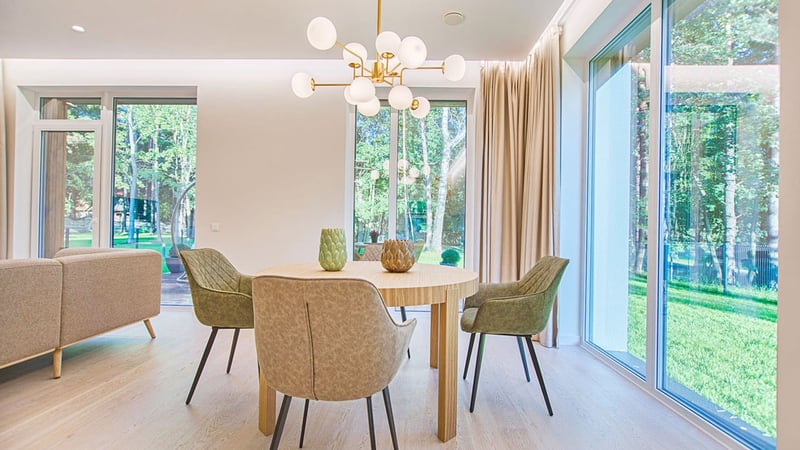 We are here to help you every step of the way and to make this process as painless as possible. Talk to Solar Art today about solar film, decorative window film, custom graphics, anti-graffiti film, and window security film to make your double pane windows more private, energy-efficient, and durable!