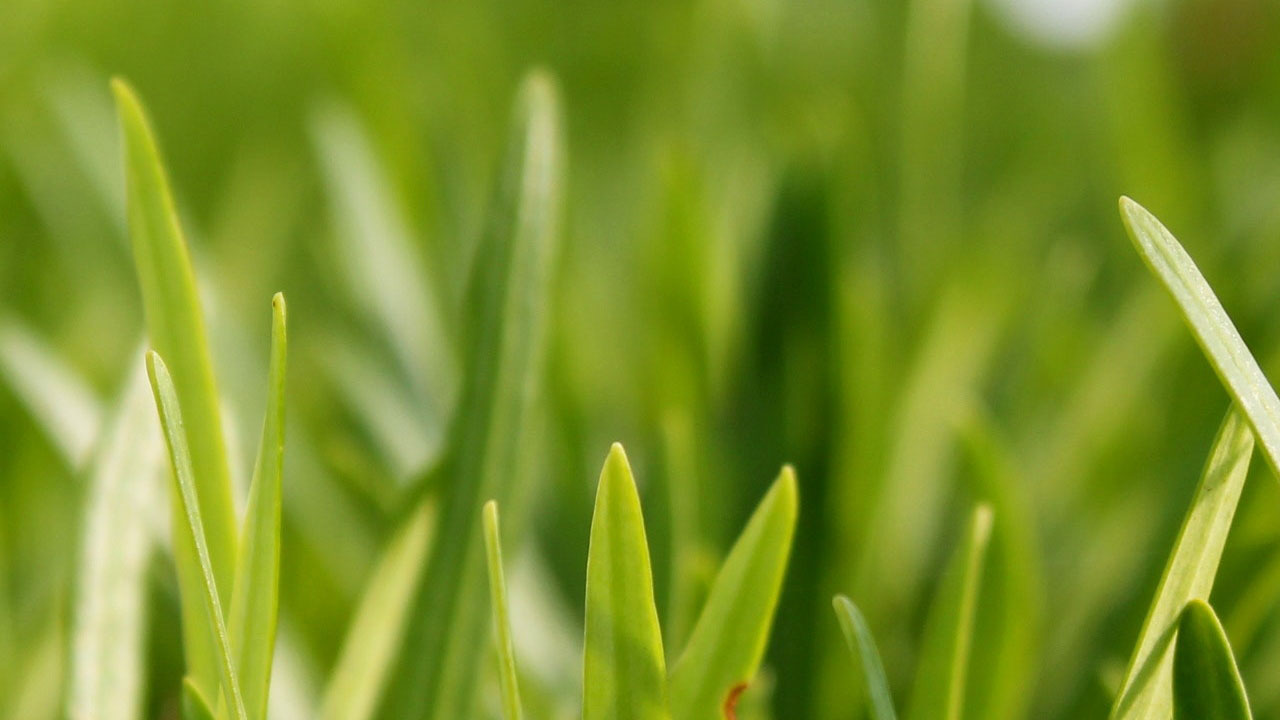 What do you do if your turf burns? 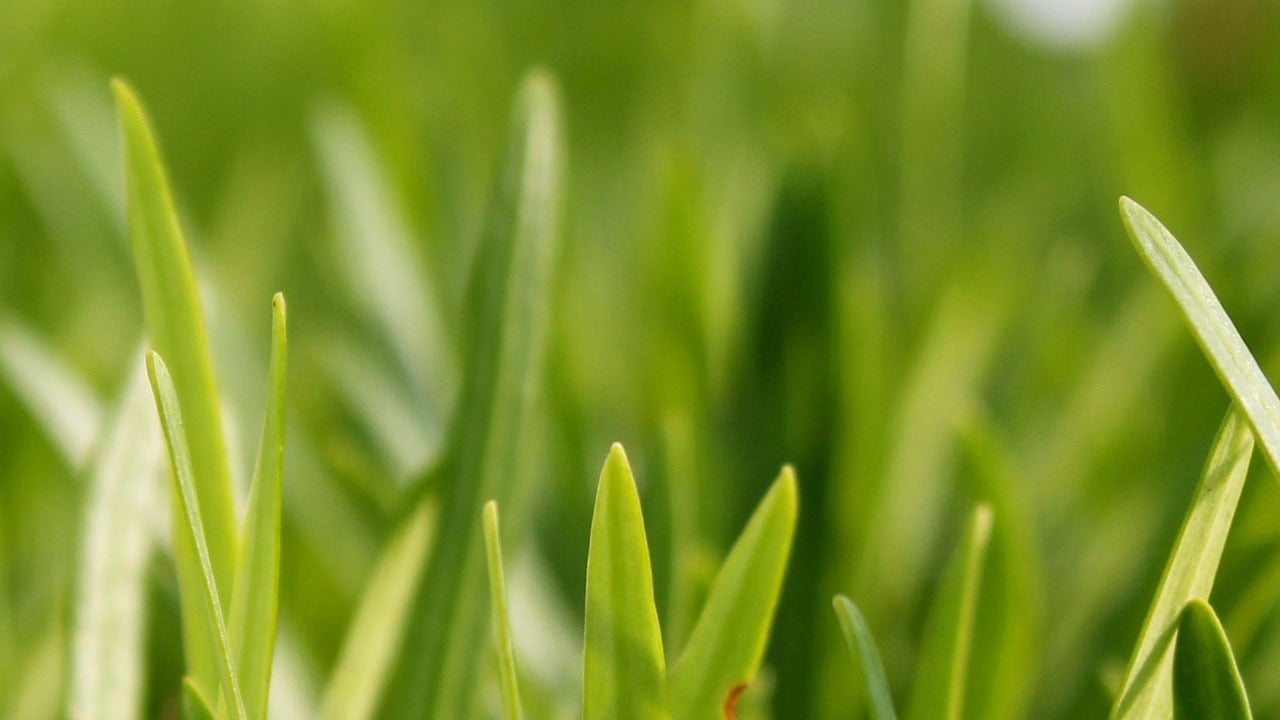 Thanks in large part to water-saving efforts as well as busier schedules, we are seeing a rise in homeowners and business owners installing artificial turf. Solar Art is headquartered in Southern California, and it’s no secret that we are unfortunately drought-prone.

Artificial turf is great because it looks green and beautiful all year, and it’s low-maintenance. What’s better than low maintenance?! But in all seriousness, artificial turf can be a great option for a lot of people, but with the rise of turf installations, Solar Art has gotten many calls over the past few years in regards to turf burn.

The sun gets so hot that it actually burns the turf. In the past, we have talked about how window film can help with artificial turf burning, and we want to be as candid with you as possible and keep the record straight. As a company, Solar Art has elected to stop doing window film installations to help prevent artificial turf from burning. The reasoning behind this is because there is no true window film product available on the market that is made specifically for turf burn or that will work 100% of the time for a long period.

Yes, there are window films out there that might help with turf burn, but they are only temporary solutions. We want to stand behind our products and provide our customers with the best solution for the problem they are having. Keep on reading to learn the specific details on why window film isn’t a permanent solution for turf burning!

Why does artificial turf burn? 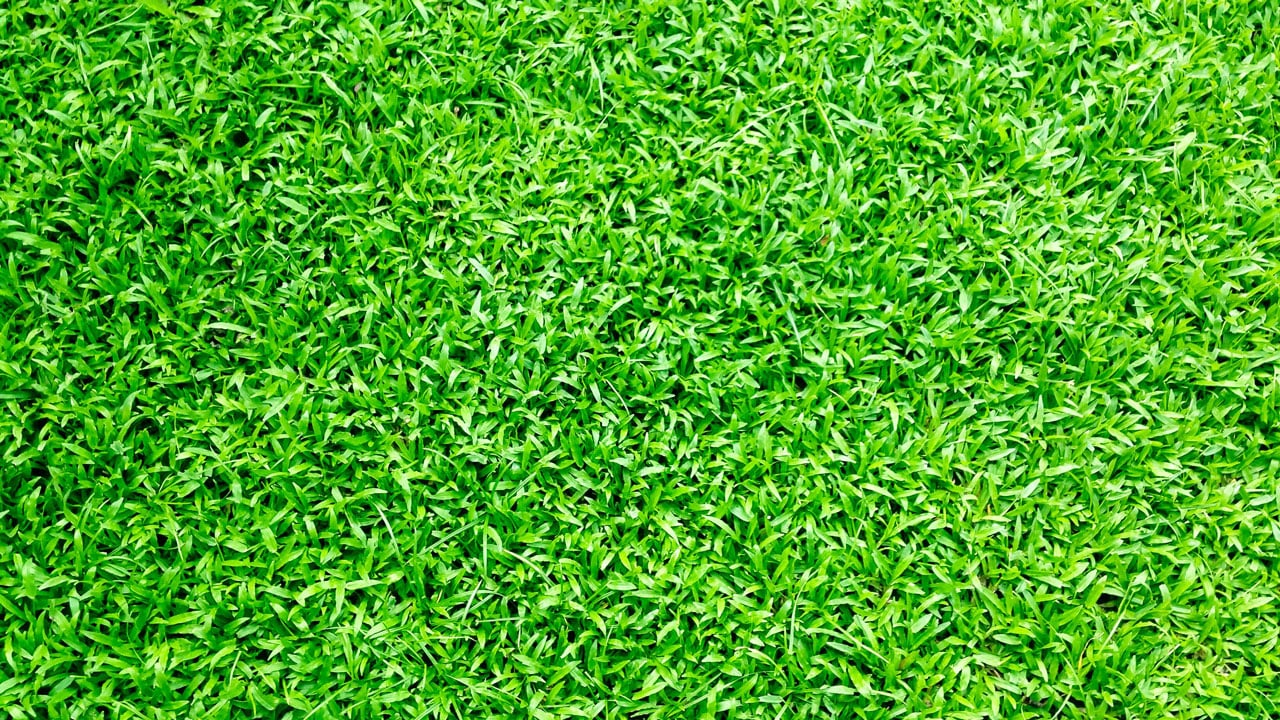 Before we talk about why window film isn’t the permanent solution for turf burn, we should probably talk about why artificial turf even burns in the first place. Why does artificial turf burn but natural grass doesn’t? Natural grass cools the air around it and offsets heat by up to 50%, by absorbing some sunlight through photosynthesis and by releasing water into the air.

Artificial turf, on the other hand, can’t photosynthesize or release water into the air, which is why it gets really hot. Additionally, heat reflects off of glass windows and acts as a magnifying glass. I.E. the turf gets extremely hot, like 160-180°F hot. This heat builds up throughout the day and since artificial turf is made of synthetic plastic, it melts when the temperature gets too high and that’s where you get your burnt turf!

We talked earlier about how window film isn’t a permanent solution to turf burning. Right now, on the market, three different products have been thought to be solutions to turf burning.

Hanita and 3M exterior window film are two different products that have been thought might work as a solution to turf burn, however, after further investigation, these films are not a guaranteed solution to the problem.

There are too many variables that go into turf burn. Its success depends on a variety of different factors like the time of the year, the angle of the sun, the type of glass, and the type of artificial turf. For these reasons, as a company, we can’t stand behind these products as a solution to prevent artificial turf burn.

Clear perforated vinyl is the third product on the market that has been talked about in terms of preventing artificial turf from burning. This product has been tested by window film companies themselves, not the manufacturers, and has been deemed a temporary solution. In fact, at most, it’s a one-year solution.

Clear perforated vinyl has not been manufactured as the solution for the problem. Research shows that over a year, the heat causes the vinyl to shrink and wrinkle inward from the edges of the window. This creates gaps that cast the reflectance on the turf, causing lines to burn within the turf. For these reasons, as a company, we can’t stand behind clear perforated vinyl as a solution to prevent artificial turf burn. 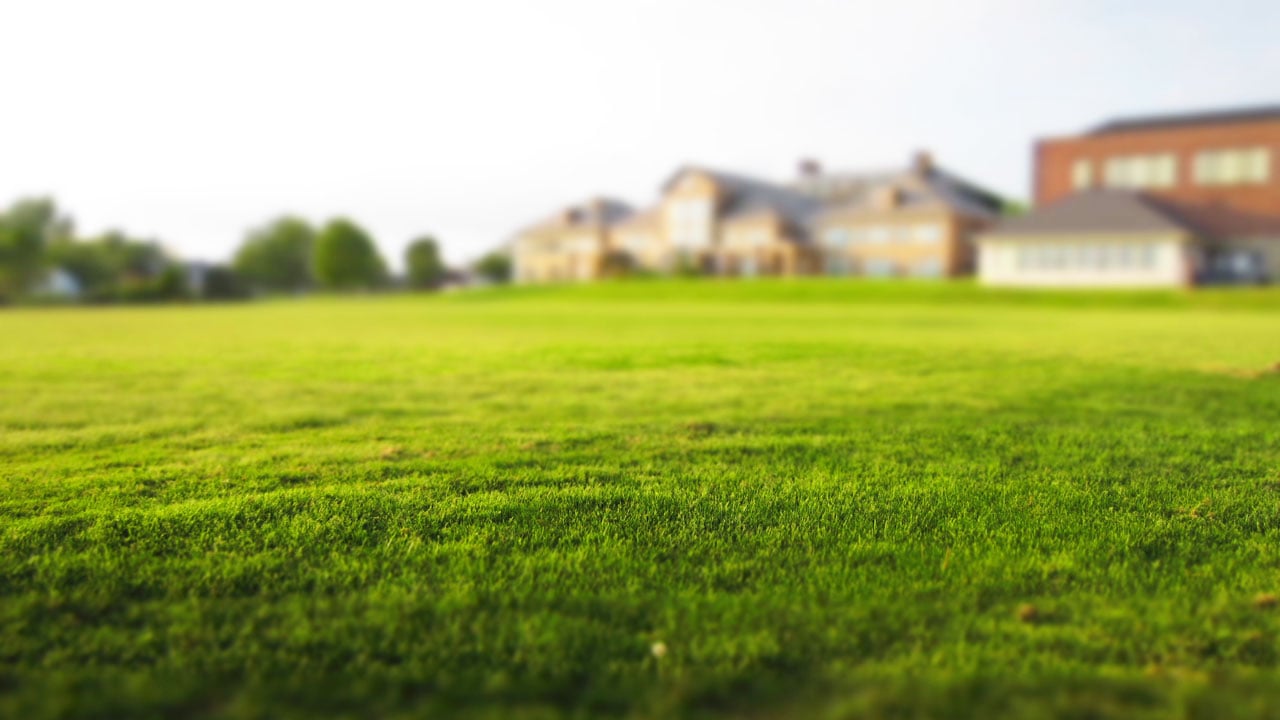 While window film has been successful in some cases of turf burn, we cannot back them up as a company and we won’t do installations for it moving forward. We are hopeful that the manufacturers will work on a solution to guarantee the fix and as soon as we know more, you better believe you will be the first to know.

If you have any questions or comments regarding this topic, please feel free to leave a comment below or call our office, we would be happy to answer any questions you might have!

Previous Story
← Workplace Culture: Tools & Tips to Come Out Stronger
Next Story
How To Re-Open Your Business Safely →

Check out our blog to learn why our customers love decorative window film and to hear our sales representative's take on all things decorative!