Window Film to Increase Safety and Security During Black Friday

It’s that time of year you guys. The cooler weather has arrived and the holidays are nearly here 🍂🍁 Thanksgiving is just around the corner, and with that so is Black Friday. If you have ever been Black Friday shopping, you know it’s crazy. The amount of people swarming in and out of stores, the insane lines forming around store corners at all hours of the night, it’s pure madness. According to an article written on blackfriday.com, 61% of Thanksgiving Week shoppers say they'll shop on Black Friday 2019. According to the same article, in 2018, Black Friday was the most popular shopping day of Thanksgiving Weekend, with 116 million people saying they planned on shopping that day. Think about those numbers. With that many people going in and out of spaces so quickly, safety is obviously a huge area of concern. There are a ton of blogs and articles out there about tips for staying safe during Black Friday as a shopper. Now, don’t get me wrong, safety for shoppers is so important and should definitely be talked about and not taken lightly.

However, what isn’t talked about is safety for business owners and their stores during Black Friday, and I honestly have no idea why. These stores have so much traffic going in and out and there is so much room for criminal activity or breaches in security. Whether it’s theft or glass being broken into, safety for business owners and their businesses is a topic that should most definitely be talked about. That’s where we come in 😊 Security window film is something that a lot of business owners probably have never even heard of, but is a really easy and affordable way to increase store security. With that being said, Solar Art wanted to raise awareness to business owners specifically, about security film. We wanted to put this out there before the busy holidays get here to allow time for installation if anyone feels it would be a good fit for their store or business!

What is window security film?

The point of window security film is to prolong forced entry time and allow more time for help to get there. Window security film also holds shattered glass together which will increase safety within the store. On average, you can expect security film to strengthen your glass by 2-3 times. One really important thing to note when it comes to security window film is that it isn’t going to prevent someone or something from getting through. It will however, increase the amount of time it takes them to do so. Another benefit of window security film is the fact that it’s optically clear. What this means is that people won’t even be able to tell it’s there, which is huge because the look of the store isn’t going to change at all. Security film is often installed with a silicone attachment for added security. Installing security film with the silicone attachment protects against impact and provides extra strength against break-ins or impact.

Alright, so now that we have talked about window security film, what it is, and the benefits it can offer, we can move on to talking about how it can benefit business owners specifically. When you think about store break-ins in general, what kinds of stores do you typically think of? I know I usually think of jewelry stores and electronic stores because these kinds of businesses either sell really extravagant, expensive, or simply just highly wanted items. They typically have a lot of foot traffic, which puts them at an even higher risk of break-ins and violent crimes.

While these are the kinds of stores I typically think of when I think of store break-ins, they aren’t the only kinds of stores that are susceptible to it. Any store, regardless of what they sell, are susceptible to break-ins, especially during the holidays. A big reason why these stores are so easy to break into is because they have storefronts made entirely of glass. Having an entire glass storefront makes it so that people walking by have the ability to window shop and easily see right into the store and see what products are on display. Yes, this is great and I can totally see why business owners would want entire glass storefronts. I do also think that all glass storefronts are a major security hazard.

Did you know it takes an intruder 10 seconds to break through glass with no security film? I didn't. I learned that in an article written by Solar Gard who is another window film manufacturer. 10 seconds. That's it. This allows them to quickly enter the store, steal whatever merchandise they want, and leave before help has the chance to get there and apprehend the situation. The CEO of our company recently did an experiment for security window film on his own windows to see how long it would take him to get through using a baseball bat. It took him 1 minute and 19 seconds to break through the glass. Let that sink in for a minute. By installing window security film, you are allowing for an additional 69 seconds for help to arrive. That’s huge. Think about the damage that can be done in 69 seconds. You just significantly increased safety and security without having to move a muscle.

Why security window film will help during Black Friday

Now that we have talked about the statistics and the specifics of how security window film can be beneficial to business owners, you can probably understand why we wanted to make a blog just focused on Black Friday. With that many people coming in and out of one space, accidents are bound to happen. It’s inevitable that thefts and break-ins are more susceptible during this time, even though the stores are open and there are a ton of employees and other shoppers there.  So why not be prepared?

I feel like we’ve really drilled into theft and break-ins, but there is a whole other component of window security film that we haven't talked much about. Containing shattered glass. Again, with that people coming in and out of a store and with people frantically rummaging through things, accidents do happen. Chaos can easily lead to objects hitting glass windows causing them to shatter. By installing window security film with a silicone attachment, the shattered glass will be held together in one piece, not shattered all over the ground. This is going to significantly increase safety for both your employees and customers. 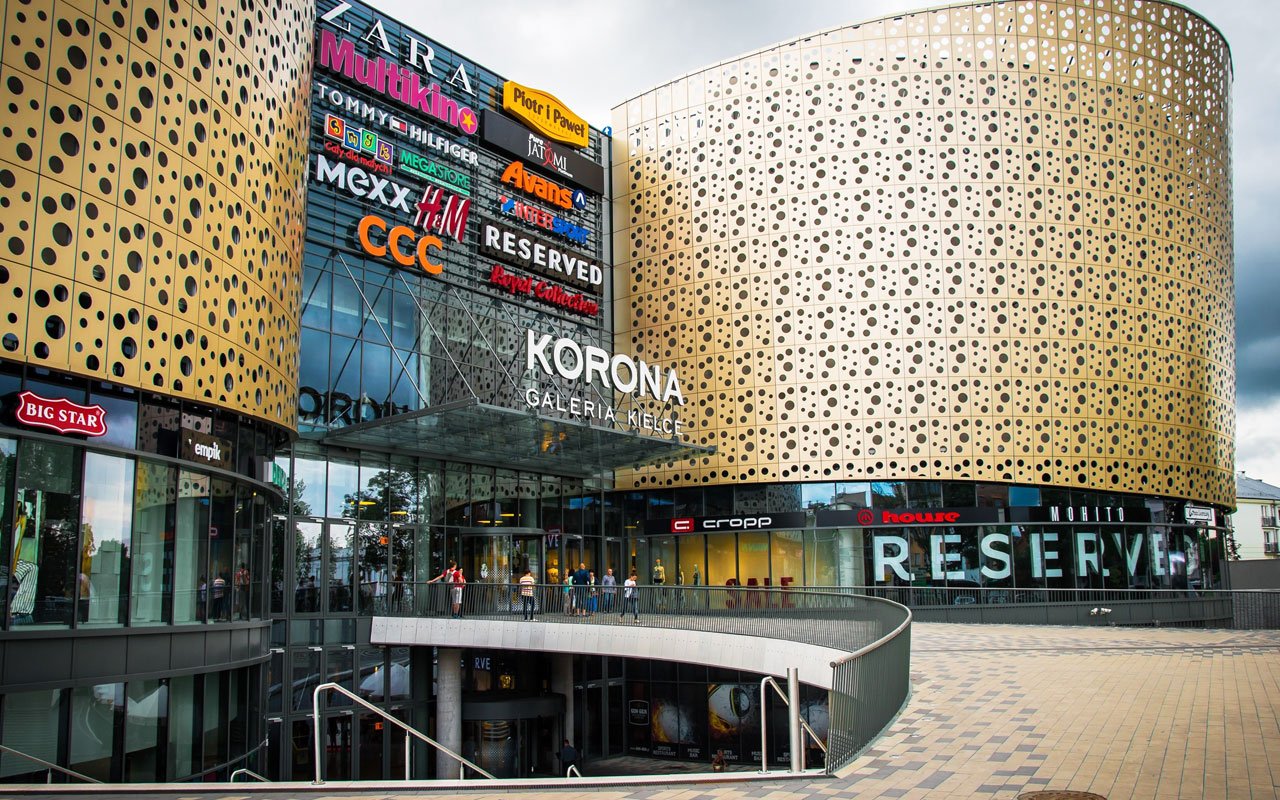 So there ya go! The holidays and Black Friday are such a fun time of year. The weather is cooler, people are happier and it’s a time for spending with family and friends. With that being said, safety always needs to be a top priority, in any situation. There is no doubt that Black Friday is a super chaotic and crazy because of the amount of shoppers out and about. As a business owner, I’m sure you have some sort of security system in play, whether it’s video cameras or locks. But, why not have peace of mind knowing that your business is as protected as possible? Window security film is a really easy and very affordable way to add on to your existing security system and have peace of mind 24/7. If you are interested in learning more about window film or are interested in getting it installed to your store before the holidays get here, give us a call today!

Previous Story
← How to Maximize Space in a Small Home
Next Story
California Wildfires: How to Prepare →

What do Property Managers do?